Sonya Hussayn gears up for empowered character in new project 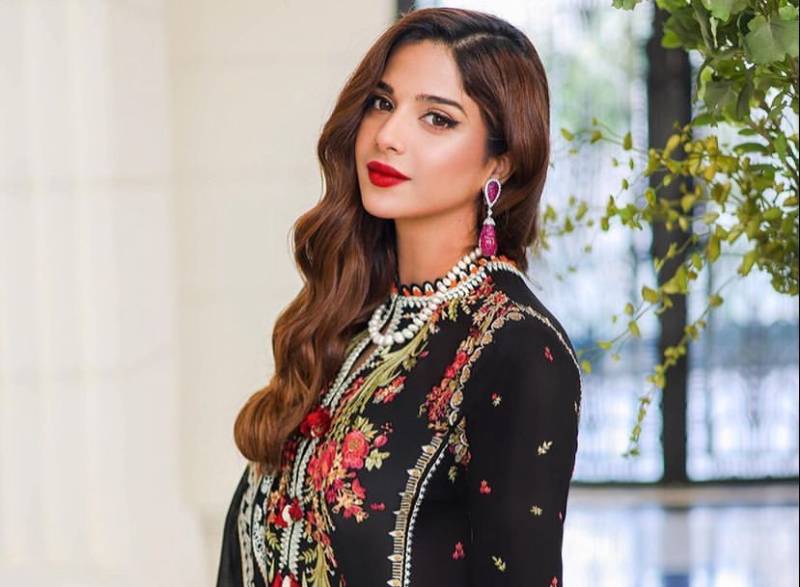 Lollywood actress Sonya Hussyn is undoubtedly a charismatic diva who has proved her versatility onscreen by dabbling in diverse roles.

Needless to say, the Mohabbat Tujhe Alvida star is the perfect balance of beauty with brains. Her impeccable acting skills have put her on the radar as one of the most sought after actresses in Pakistan.

Now, the Saraab star is gearing up to prove her acting talent once again as she takes on another empowered character in her latest project ‘Jinhe Rastay Mey Khabar Hui’.

The details about the upcoming drama serials have been kept under wraps yet. The story of the drama has not been revealed but fans can expect that Sonya's project will be full of power-packed performances.

Lollywood diva Sonya Hussyn's impeccable acting skills and beautiful looks put her on the radar as one of the most ...