Unstoppable at 79: Amitabh Bachchan all set to star in 'Uunchai' 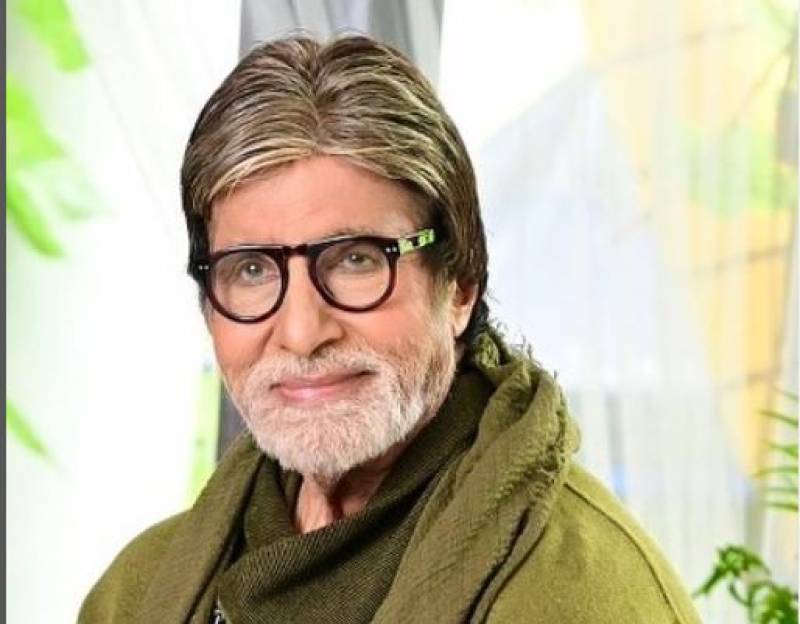 Legendary Bollywood star Amitabh Bachchan is often called the 'Shenshaah of Bollywood' given his roles in blockbusters like Don, Muqaddar Ka Sikandar and Paa among many others.

Even at the age of 79, the actor is quick on his feet and always ready to show his extraordinary acting skills.

Recently, Bachchan revealed the poster of his upcoming movie Uunchai starring Anupam Kher, Boman Irani, Parineeti Chopra and Neena Gupta. The film is all set to be released on November 11, 2022.

Bachchan shared the picture on his Instagram with a caption: “Celebrate #FriendshipDay with the first visual of our upcoming #Rajshrifim #Uunchai."

The veteran actor is gearing up for his comeback and he shared this news on Twitter.

T 4369 - Celebrate #FriendshipDay with the first visual of our upcoming #Rajshri film #Uunchai. Join me, @AnupamPKher and @bomanirani on a journey that celebrates friendship. A film by @rajshri and #SoorajBarjatya, @uunchaithemovie will be in a theatre near you on 11.11.22 pic.twitter.com/rO8xLz9ALE

Bachchan is also working on Brahmastra opposite Ranbir Kapoor and Alia Bhatt. The actor made his debut in Bollywood in 1969 with the film Saat Hindustani.

Bollywood King Khan Shah Rukh Khan has sent the rumour mill abuzz as speculation has begun that SRK might reunite with ...

Bollywood megastar Amitabh Bachchan continues to prove that age is just a number as he turns 79 today.  An ...