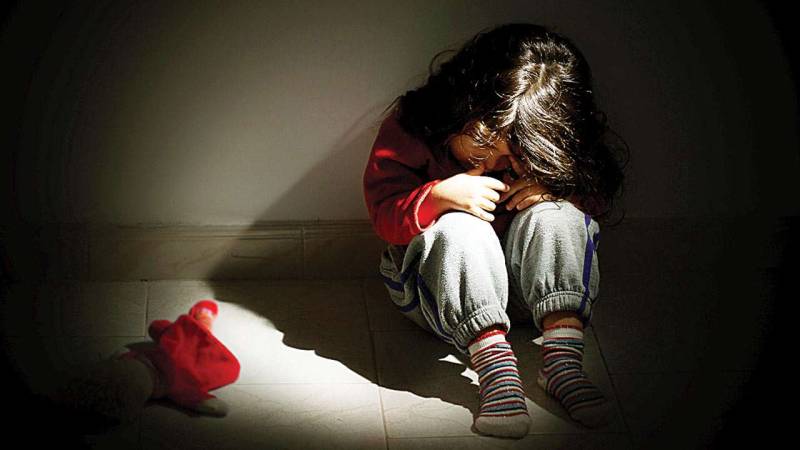 According to details, the incident occurred at Jamrao a village located near Preetumabad – within the precincts of Khadro Police Station.

It is reported that the accused Khaskheli took the victim to a jungle, near a populated area, where he raped the minor girl. He fled from the scene after raping and leaving her unconscious.

Meanwhile, the police took timely action and captured Khaskheli in a raid after he went into hiding, and sent him for medical formalities.

Earlier on December 7, a man was arrested for raping and murdering a minor boy in Lahore. According to police, two men had raped the seven-year-old boy and then killed him. Efforts are underway to arrest the accomplice.

LAHORE – A man was arrested for raping and murdering a minor boy in city’s Green Town on ...