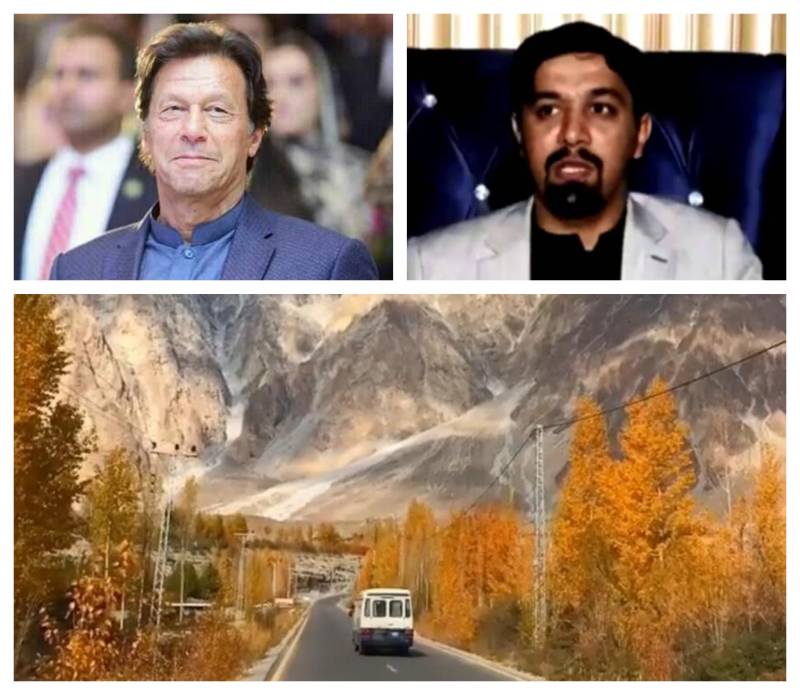 ISLAMABAD – A photographer, who called out Pakistan Prime Minister Imran Khan for not giving him credits for his photographs, now wants to personally present the images to the premier.

Asmar Hussain, in a tweet Tuesday, claimed that the PM Office has apologised for not crediting him for a set of images from Gilgit-Baltistan. "Would like to present this image to PM Imran Khan personally," he added.

My Response on @SAMAATV after yesterday’s Viral Tweet.
I have received call from @PakPMO as well for apology. Would like to present this image to @ImranKhanPTI personally. #asmarsphotography pic.twitter.com/PmOpTcl8S3

Yesterday, Hussain’s calling out the PM for using his work without attribution stirred a debate on social media, with people suggesting the Pakistani photographer to sue the premier for “stealing intellectual property” while many blamed it on the PMO social media team.

..but I guess someone sent him cropped version of my image, with no credits”- @asmarhussain110

The @PakPMO +media team should ensure credits to photographers. They work hard, often with own budgets. PM’s mention will give international recognition.
PM does promote talent ! pic.twitter.com/K7MsKexzbd

Jumping into the debate, an American blogger Alex Reynolds who was seen in the picture posted by Imran Khan confirmed that Asmar Hussain actually clicked that photo by crediting and thanking him on her travel blog “Lost With Purpose” Facebook page.