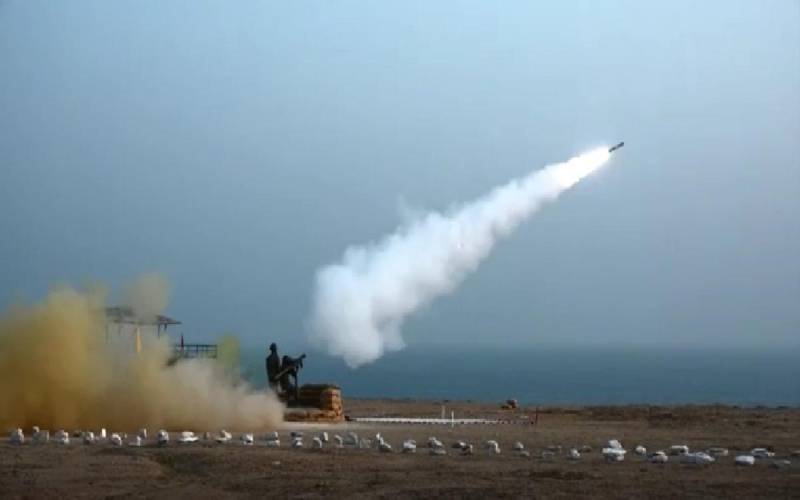 Pakistan Navy is ready to thwart any aggression. The test conducted is exemplary evidence of operational capabilities and readiness of Pakistan Navy, Navy media wing said.

Meanwhile, the Minister of State for Information and Broadcasting Farrukh Habib felicitated the nation on the successful test of surface-to-air missile by Pakistan Navy. The latest missile was a good addition to the operational capabilities of the Pakistan Armed Forces, he said.

ISLAMABAD – Pakistan successfully carried out the training launch of its surface-to-surface ballistic missile ...

the ruling party minister also added that Pakistan has full capability to respond to any kind of aggression and adventure by the enemy.