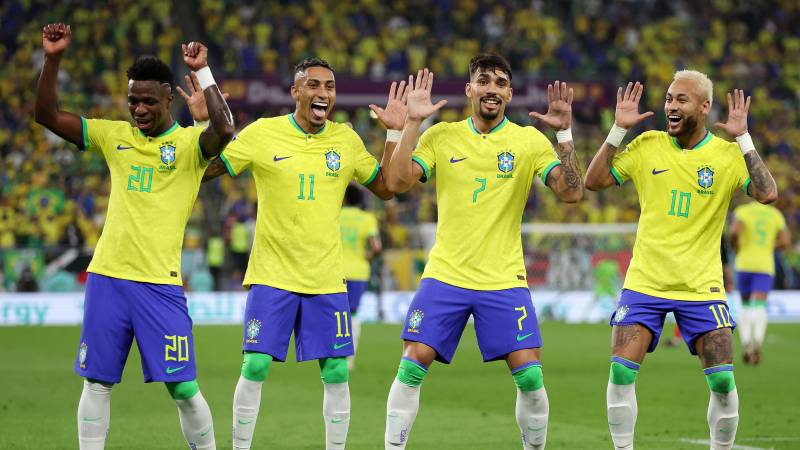 DOHA – The quarter final round of FIFA World Cup 2022 will start in Qatar on Friday.

In the first match, Croatia will take on former world champion Brazil. The match will start at 8pm Pakistan Standard Time.

The action-packed last-eight stage will also see Argentina – led by superstar Lionel Messi – take on the Netherlands on Friday night at 12am.

Old rivals England and France face each other on the second day. Morocco, fourth African team ever to make the QF, will lock horns with Cristiano Ronaldo’s Portugal.

The four winners will progress to the semifinals, starting December 14. The final will be played on December 18.

The fans in Qatar are pumped for the quarter-finals!

Will a new name join the list or will a country add another star?🌟 #FIFAWorldCup | #Qatar2022