PAKvENG: Pakistan to take on England in second Test tomorrow in Multan 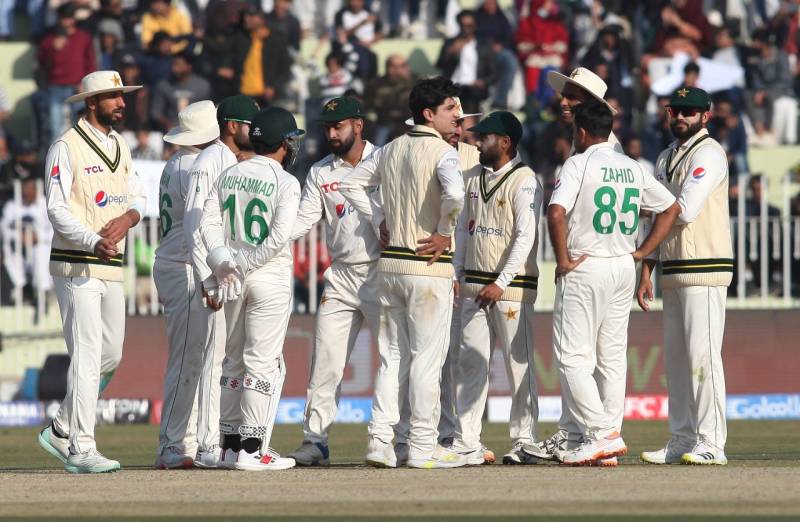 MULTAN – The second Test match between Pakistan and England will start in Multan tomorrow (Friday).

The match will start at 10am. England lead the three match series by 1-0. England defeated Pakistan by 74 runs in the first Test match in Rawalpindi couple of days ago.

Pakistan fast bowler Haris Rauf has been ruled out of the remainder of the Test series against England. The 29-year old, who made his debut in the first test, stepped on the ball while fielding on the first day in Rawalpindi, leading to a Grade-II strain in his right quad.

Haris Rauf will now travel to Lahore where he will begin his rehabilitation at the National High Performance Centre.