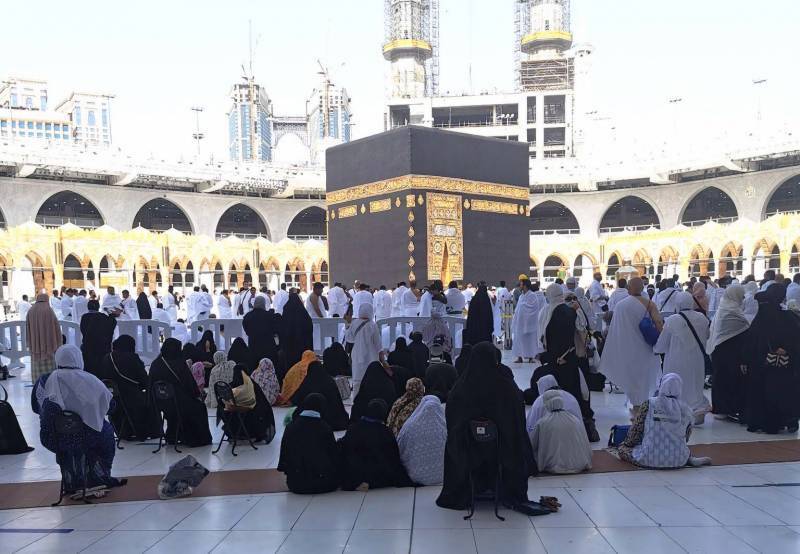 ISLAMABAD – Saudi Arabia is planning to increase the Hajj quota for Pakistan, taking it to pre-pandemic levels of almost 180,000 as Covid related restrictions have been relaxed in the kingdom.

When the pandemic started in 2020, only 1,000 local residents were allowed to perform Hajj, compared with the pre-pandemic fighter of 2.5 million. Last year, the kingdom restricted the pilgrimage to 60,000 domestic participants.

However, the Kingdom allowed 1 million people from both within and outside the country to perform Hajja. These included 83,132 pilgrims from Pakistani.

An official told media that Saudi Arabia had conveyed its intention of increasing the Hajj quota in a verbal communication with Pakistani officails.

He said that the kingdom was going to restore the old Hajj quota for the whole world including Pakistan. If the decision in implemented, over 179,000 Pakistan pilgrims would take apart in the pilgrimage next year.