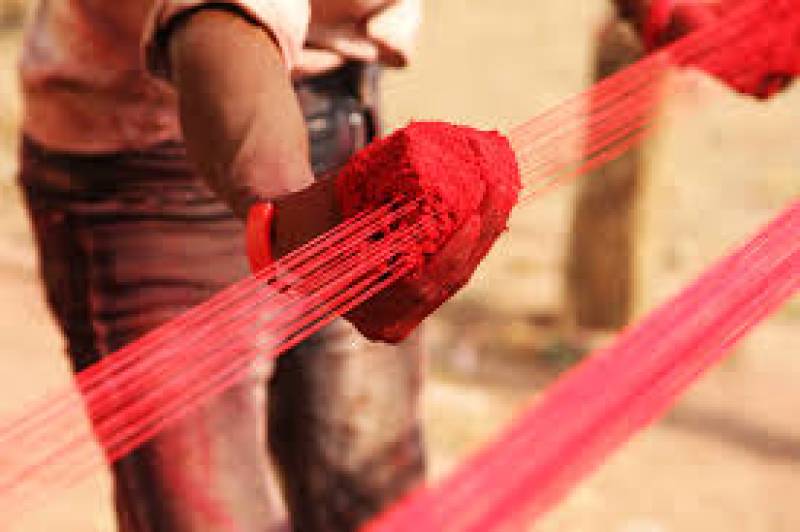 According to media reports, the minor girl was returning home from Model Town with her parents on a motorcycle when a kite string slit her throat on Lahore’s Bandar Road.

The minor victim was taken to a nearby hospital where she was pronounced dead on arrival.

According to the police, the incident took place around 2:00 am.

Following the incident, the deputy inspector-general of the Lahore police (operations) suspended the Sandha SHO and ordered a detailed investigation into the case.

The police are trying to find out whether the string belonged to a kite or was a hanging wire.

It is pertinent to be mention here that flying kites is banned in the Punjab province due to the number of deaths in the related incidents.