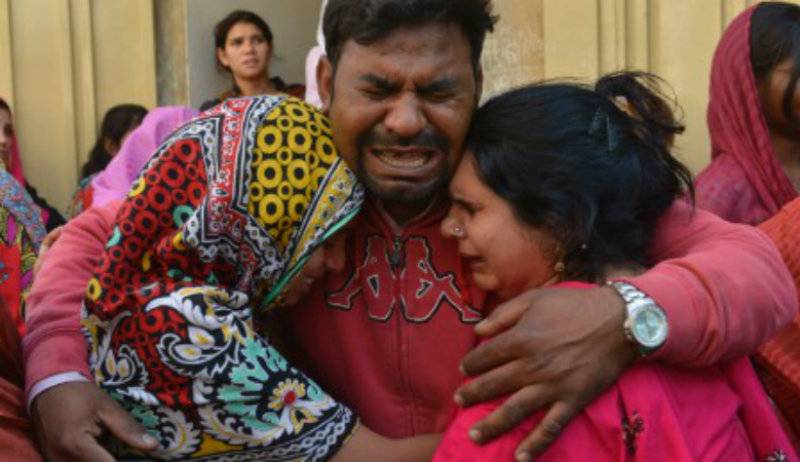 LAHORE (Staff Report) - Two more victims of the Lahore blast passed away in a private hospital on Tuesday, raising the death toll to 74.

The victim identified as Mohsin Zafar 18 a resident of Harbanspura had sustained serious injuries in the suicide attack at Gulshan Iqbal Park on Sunday evening. He was rushed to a private hospital; he succumbed to his injuries after 48 hours. 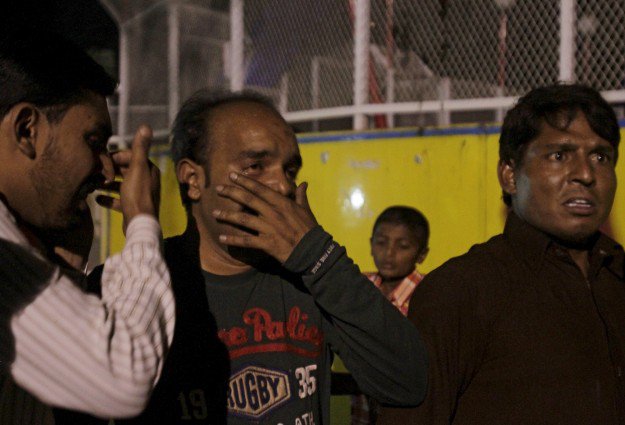 Another victim Ayub, resident of Hafizabad, died in the hospital while his mother and sister have also been killed in the blast.

The bodies were handed over to the family members for burial, after completing medico-legal formalities. 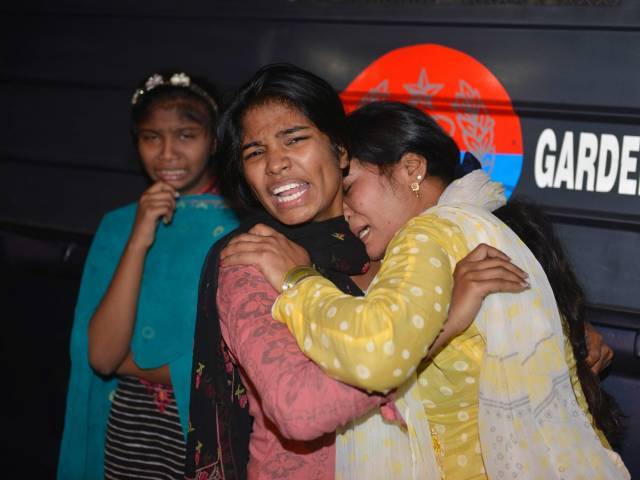 A suicide bomber, whose sketch has been prepared, blew himself near a gate of Gulshan Iqbal Park on Sunday evening, killing dozens on the spot and injuring over 300 people.

A Joint Investigation Team (JIT) has been formed to investigate into the deadly blast. 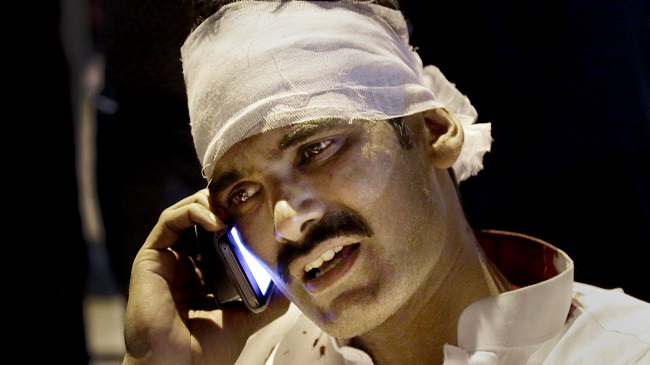 According to Punjab Home Department’s notification, SP Counter-Terrorism Department will be the convener while representatives of ISI, IB, incharge investigation Iqbal Town and SHO CTD police station are included in the Joint Investigation Team. 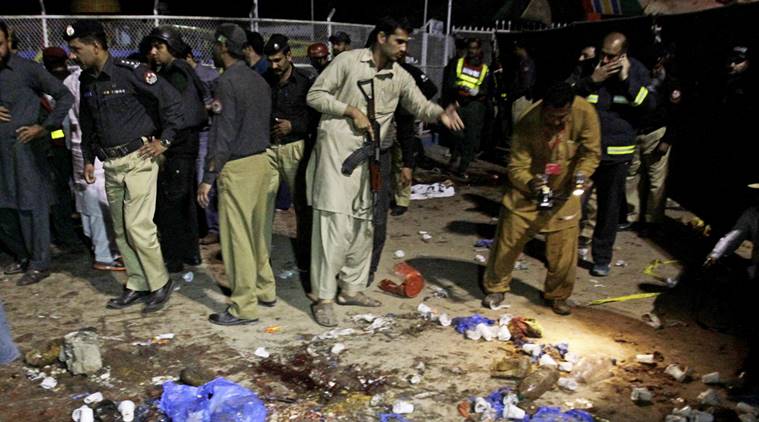