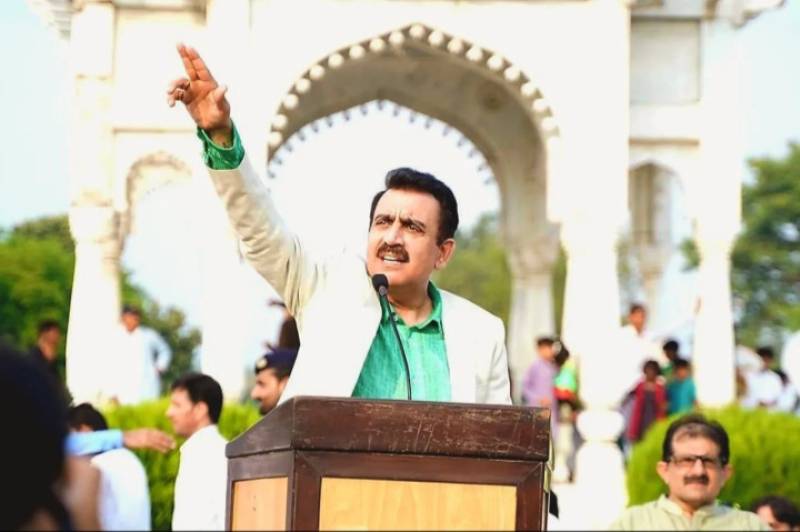 One of the most talented anchors of the present Pakistani generation who was one of the first voices to be broadcast on FM is none other than Tauseeq Haider.

The celebrated anchor has also been experimenting with his own production house called Black Box, and now, to add more accolades to his booming career, Haider will mark his international debut.

Haider has been reportedly roped in for the Turkish television series “Koyu Beyaz”. On the sets of Koyu Beyaz, Haider will be seen opposite well-known Pakistani actress Atiqa Odho.

For those unversed, Bulent Isbilen will direct the drama to be screened on TRT Digital screens. This project will be the first Turkish production featuring prominent Pakistani actors.

“Shooting for the first season of Koyu Beyaz in Istanbul was a great experience. The professionalism and warmth of the Turkish crew and producers compelled me to take on this acting assignment. Working with the ever charming Atiqa Odho was a treat,” shared Haider on social media. 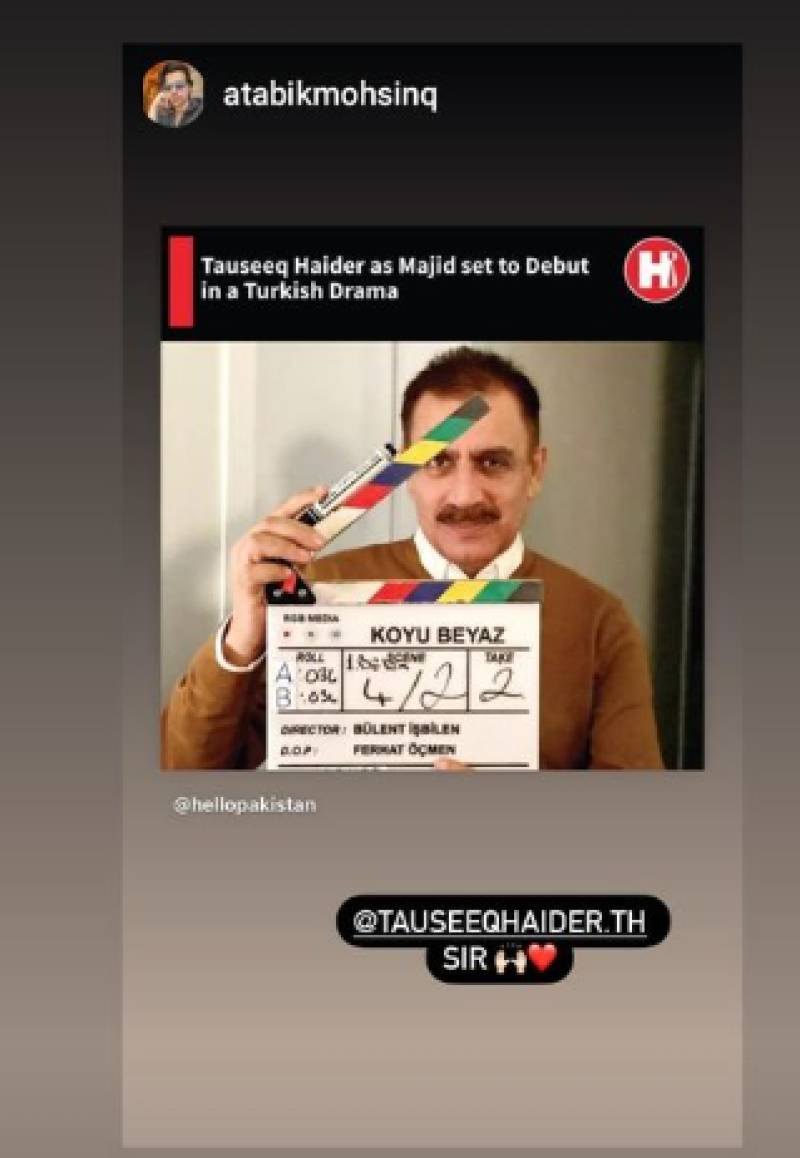