CTD guns down one militant, arrests other five in Karachi 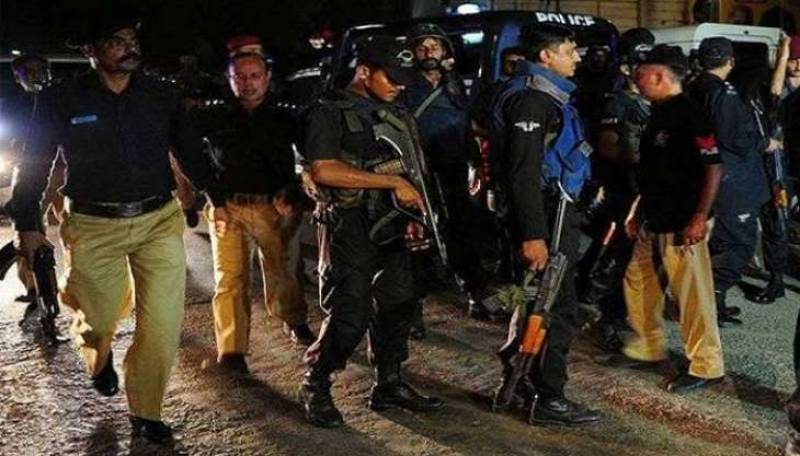 KARACHI – A militant was killed, while five others including a foreigner were apprehended in the wee hours of Monday after crossfire with the Counter-Terrorism Department (CTD) team in the provincial capital.

Deputy Inspector General of Police (DIG) Umar Shahid said the Counter-Terrorism Department personnel conducted an operation in the Shah Latif Town area during which the terrorists hurled a hand grenade on the armoured vehicle.

An exchange of fire took place between terrorists and CTD, as a result, one of the terrorists was killed and five others were taken into custody, including a foreigner.

KARACHI – The National Counter Terrorism Authority (NACTA) has issued a terror alert for the Sindh capital. ...

ISLAMABAD –Counter-terrorism officials says they have foiled a bid to attack the Pakistan Stock Exchange building ...