PM Imran hopes for resolution of Kashmir conflict through talks 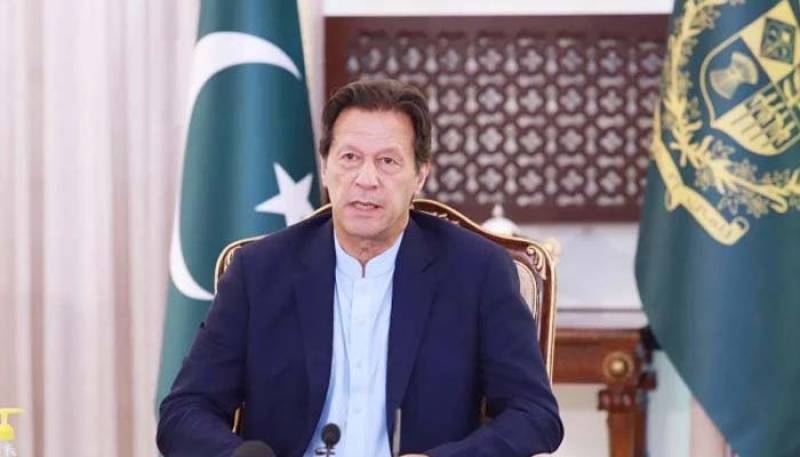 ISLAMABAD – Prime Minister Imran Khan said that the dispute over the Kashmir region is the major conflict between Pakistan and India, and hoped the issue would be resolved through talks sooner or later.

In an interview with a Chinese media outlet, the premier highlighted that Pakistan desired to resolve the long-standing issue through talks, a solution he is emphasizing since assuming the office.

“We are now entering the second phase of the CPEC,” he said, adding that the first phase comprised improving connectivity and power projects.

While talking about the Afghanistan situation, he said that the two-decade-long conflict has mostly affected the people of the war-torn country.

Pakistan and China agreed that the international community should take the Afghan issue as a top priority as people in the country, which is on the brink of starvation, faced conflict for the last 40 years.

It is the first time that Afghanistan has found an opportunity to restore peace in the country, he said, adding that foreign aid could help it avert the severe humanitarian crisis.

Regardless of the Taliban government in Afghanistan, everyone should play their part to help the war-torn country where more than half the population is under severe financial stress.

The prime minister also highlighted the strategy adopted by Pakistan to counter the coronavirus pandemic, besides acknowledging the assistance extended by China in that tough time.

He said that Pakistan needs to ensure food security keeping in view the rapidly growing population.

The premier stressed that the world could not afford another Cold War where it was divided into two parts. He said that Pakistan desired to take up the role it played in the 70s to bridge the gap between the US and China.