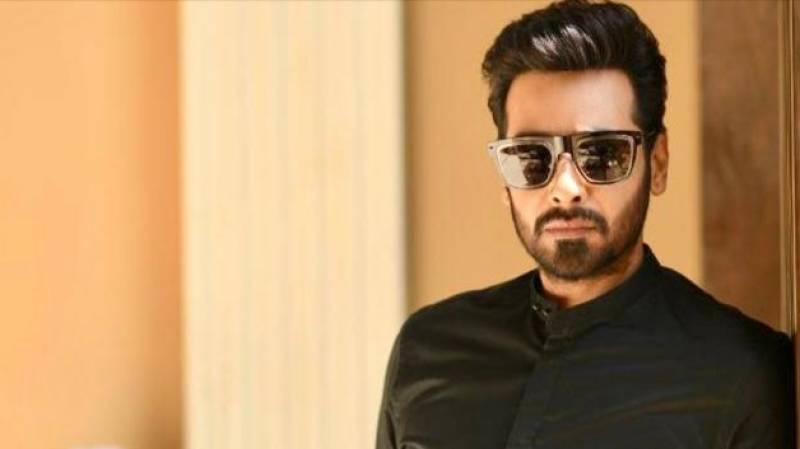 Fitoor star Faysal Quraishi has as won numerous awards and has been praised for his stellar performances throughout his career.

Recently, the Bashir Momin star created an uproar on the internet and become a top trend on Twitter after a snippet from his game show went viral.

Faysal loses his cool and starts shouting at an influencer after she hits a fellow male influencer on-air.

Now, Quraishi apology video has started doing rounds on the internet where influencer Muskan is admitting the things are fine now between her and the host Quraishi.

Faysal also jokingly adds, ” What’s the big deal if I scolded her, she is Muskan who was beating Usama and he is Usama who was being beaten by her, which is okay, he deserves it. But these things should not happen in front of the camera, see everything is fine now”.

Amid the fiasco, Twitter has found a hero in Faysal who is making sure to maintain decorum rather than focusing on ratings. On the other hand, the masses believe that a superstar like him should not indulge in hosting such shows.

On the work front, his drama serial Fitoor starring Hiba Bukhari, Wahaj Ali and Kiran Haq in lead roles has been very popular among the masses.