US teen jailed for murder of Pakistani Uber Eats driver 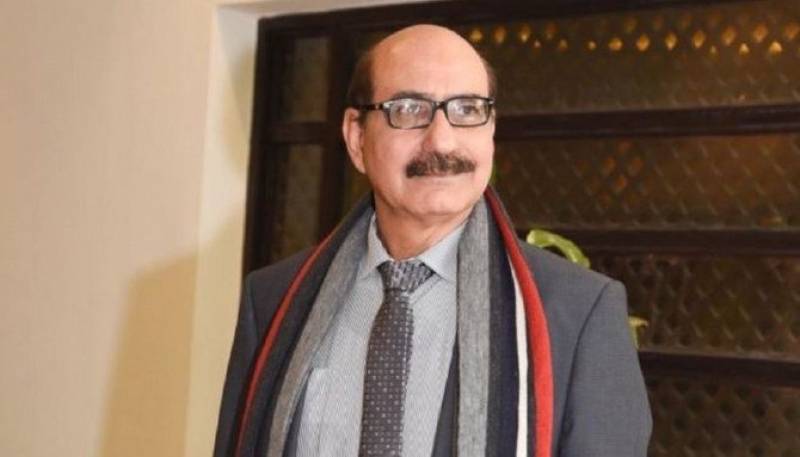 WASHINGTON, D.C. – A 14-year-old-girl who killed a Pakistani-origin Uber Eats driver during a botched carjacking has been sentenced to seven years in a juvenile prison after pleading guilty to murder.

Mohammad Anwar was killed when two girls, then aged 13 and 15, tried to steal his car in Washington DC in March this year, killing him in the process.

Both girls, who cannot be named for legal reasons, were charged with murder. The 14-year-old, who was 13 at the time of the incident, was handed the maximum possible sentence at a hearing on Tuesday. The 15-year-old received the same sentence and will be released at the age of 21.

Anwar, who lived in Virginia, was at his delivery job for an online food order when he died after the girls tried to drive away in his car with him clinging to the side. The 66-year-old, who left behind three children and a wife, suffered numerous broken bones and severe head trauma to which he succumbed later.

The family of Anwar said ‘Anwar was a beloved husband, father, grandfather, uncle, and friend who always provided a smile when you needed one’ Adding that words cannot describe how our family is feeling currently. Devastation, confusion, shock, anger, heartache, and anguish are just a few that come to mind, the statement further added.