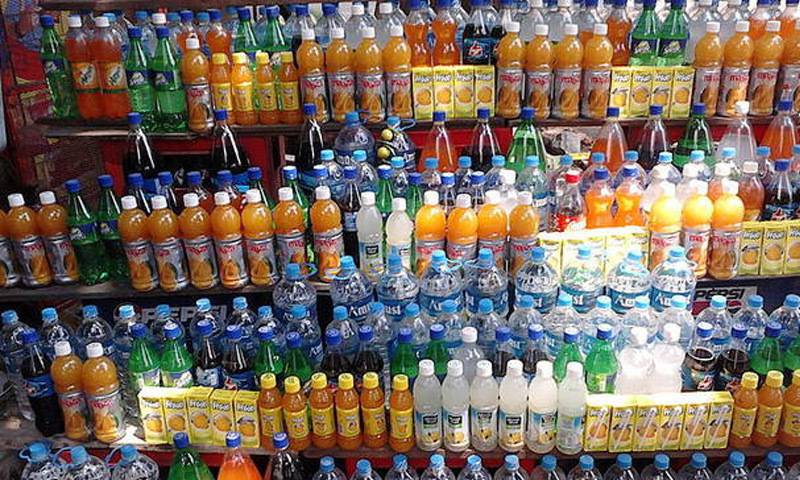 ISLAMABAD (APP) - Medical experts have advised against the consumption of soft drinks during Iftar and Sehr as they are harmful to health.

Talking to APP, Dr. Arif Majeed advised people to use homemade juices instead of soft drinks during Iftar as they are more easily absorbed during digestion.

"Homemade drinks like lemonade, milk soda and others are more efficient in combating thirst as compared to soft drinks," he explained.

He said that the consumption of fizzy drinks led to several diseases, including diarrhea, gastroenteritis, dehydration, renal problems and even cancer.

Dr. Majeed also explained that the use of soft drinks during Iftar could cause kidney problems.