Govt slowing down CPEC? Why the mega project got peanuts in FY 2016/17 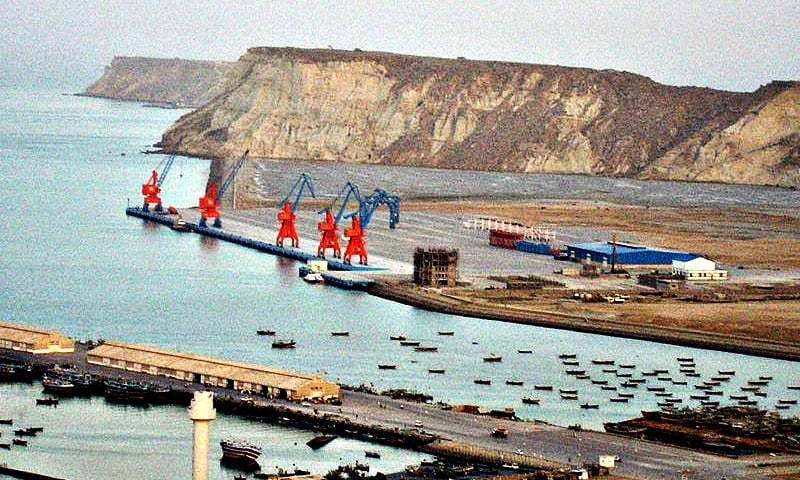 LAHORE (Staff Report) - The Pakistani government appears to be dragging its feet on building projects under the China Pakistan Economic Corridor, which has reportedly raised concerns from two important quarters, the Chinese government and the Pakistan Army.

Last Friday, the federal government unveiled a Rs. 800 billion development budget, an amount that is Rs. 100 billion higher than last year. The massive amount, however, still falls short with respect to the huge financing requirements of about 866 projects, including numerous CPEC projects.

The federal Public Sector Development Programme (PSDP) proposals that the government tabled in the Parliament reveal that it has further slashed the allocations of CPEC projects by Rs. 9 billion compared to last year, taking them down to only Rs. 115 billion for the current fiscal year 2016/17.

Some Rs. 9 billion were diverted towards other infrastructure projects deemed more important by the government, highlighting concerns that CPEC projects may face delays over financial constraints.

Dozens of projects under the CPEC are being carried out by the Communication Division, Railways Division, Ports and Shipping Division and Water and Power Division. These projects have been allocated only Rs. 76 billion out of the total PSDP outlay of Rs. 800 billion, despite being in their second year. 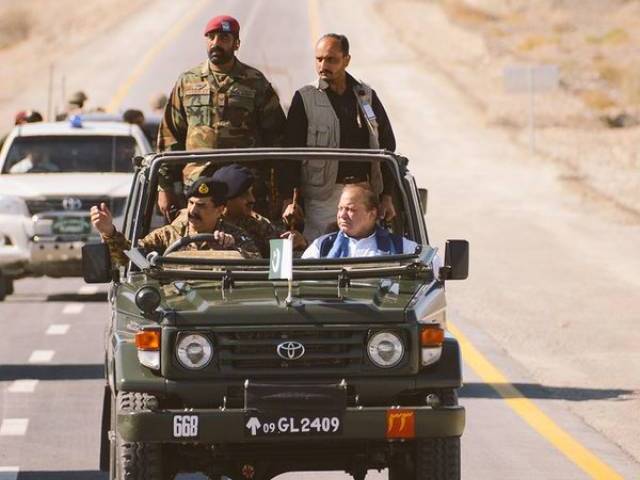 China, for which the CPEC is a flagship programme in its One Belt, One Road project, knew its workers would need protection in Balochistan and elsewhere. The Pakistan Army announced that it would raise a force specifically to protect them, but it has since played on Chinese fears that CPEC might stall.

General Raheel Sharif has repeatedly and stridently played up its importance, the threats to it from India, and the army’s determination to see it through, projecting the army as the best ally China has on CPEC.

From late last year, the army has pressed for an institutional role in CPEC. In April, 2016, Planning Minister Ahsan Iqbal said that he had received an “informal proposal” six months back for the establishment of a CPEC Authority, in which the army would have a role, and for CPEC to be made part of the NAP against terrorism. 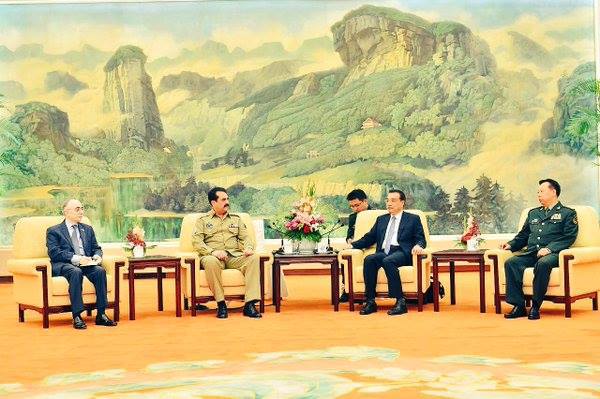 The government did not accept these ideas, but General Sharif has not given up. In mid-May, he was in Beijing again, where he met Premier Li Keqiang, who, according to Xinhua, said that military-to-military relations had reinforced China-Pakistan ties, and economic cooperation and security collaboration between the two countries should be pushed forward “like two wheels”.

However, despite all promises and tall claims made by the Pakistan government recently, the CPEC received a meager allocation peanuts in the federal budget.

The most prominent project in the energy category is the construction of Neelum Jhelum Hydro Power project that will get Rs. 61 billion and is the flagship project of CPEC in the energy sector.

In the roads and highways category, the Thakot-Havelian road, which requires an estimated Rs. 15 billion for construction and land acquisition, has been allocated only Rs 5.65 billion in the current fiscal year, which can only fund construction of part of the expressway, i.e. the Burhan-Havelian link.

These projects are part of the Northern Alignment under CPEC.

Other projects include Rs. 5 billion for the Gwadar-Turbat-Hishab road project, and Rs. 1.15b for rehabilitation of a 50 km section of the DI Khan-Mughal Kot road, among others.

The Railways Division has exclusively undertaken six development projects pertaining to CPEC. A sum of Rs. 1.8 billion has been proposed for these projects. They include a feasibility study to connect Gwadar with Karachi and Gwadar to Jacobabad. Rs. 125 million have been allocated for these studies.

The doubling/improvement of existing track from Port Qasim to Bin Qasim stations have also been allocated Rs 1.168 billion. Rs. 300 million have been earmarked for rehabilitation/upgrade of ML-1 including acquisition of land for a new dry port at Buldhair in Haripur district.

The Interior Ministry has also been allocated Rs. 1.3 billion for the provision of security to CPEC projects.

An amount of Rs. 10 million for Pak-China Year for Friendly Exchanges Programme (CPEC) has also been allocated in the PSDP 2016-17. 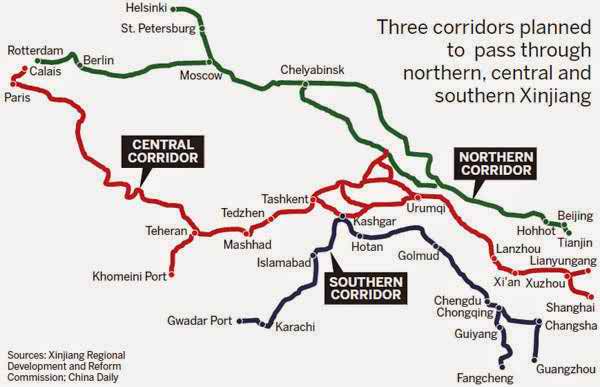