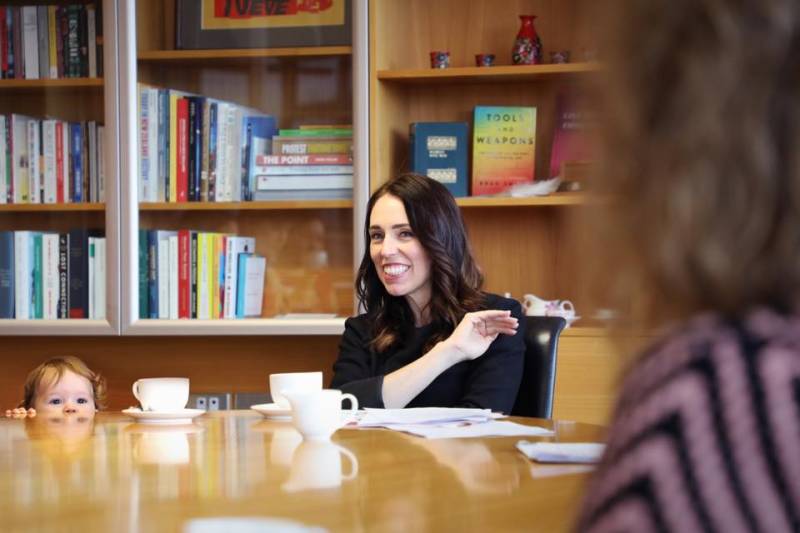 AUCKLAND – Prime Minister Jacinda Ardern has declared New Zealand totally free of coronavirus and back to normal after last patient recovered on Monday.

The Pacific country has no active cases for the first time since the virus arrived there in March.

Speaking at a news conference, PM Ardern announced the country has moved to national alert level 1 with all measures lifted from Tuesday barring border closure restrictions - after seven-week strict lockdown.

"While we're in a safer, stronger position, there's still no easy path back to pre-Covid life, but the determination and focus we have had on our health response will now be vested in our economic rebuild," Ms Ardern said.

"While the job is not done, there is no denying this is a milestone. So can I finish with a very simple, 'Thank you, New Zealand'."

She added public and private events can go on without restrictions, retail and hospitality sectors can operate normally, and all public transport can resume.

New Zealand first went into lockdown on 25 March, setting up a new four-stage alert system and going in at level four, where most businesses were shut, schools closed and people told to stay at home.

After more than five weeks, it moved to level three in April, allowing takeaway food shops and some non-essential businesses to re-open.

As the number of community cases continued to decline, the country moved into level two in mid-May.

With all other restrictions lifted at midnight local time (12:00 GMT), the country's borders remain closed to foreign travellers, and rules remain in place requiring New Zealanders arriving from abroad to go through a 14-day period of isolation or quarantine.