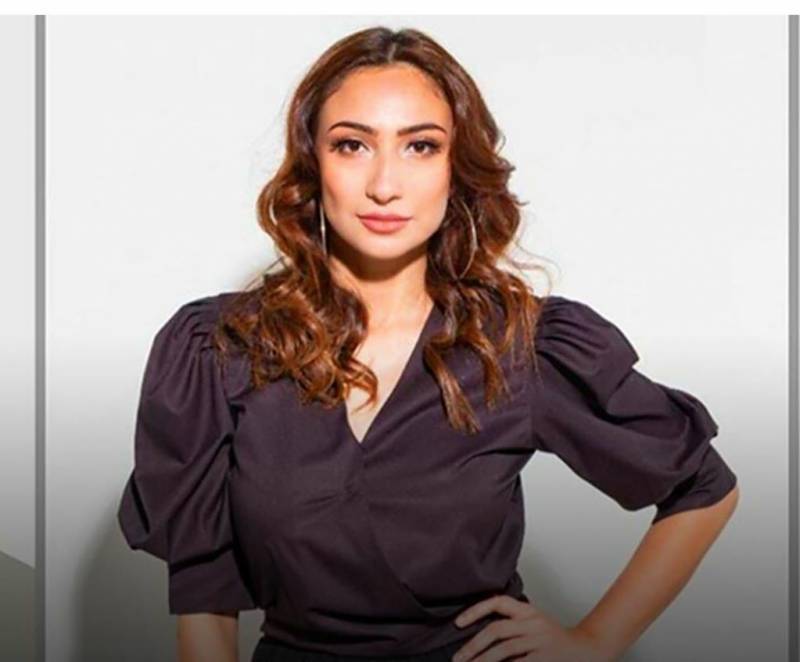 Turning to her social media handle, Anoushey shared a disturbing incident where a user harassed her online by sending indecent messages.

The 38-year-old star who feels that this has been happening too often decided to post the messages alongside the user's profile publicly to give a befitting response to the harasser.

Sharing a series of messages she received, several women stepped forward and lend support while recalling their own experiences of being harassed online. 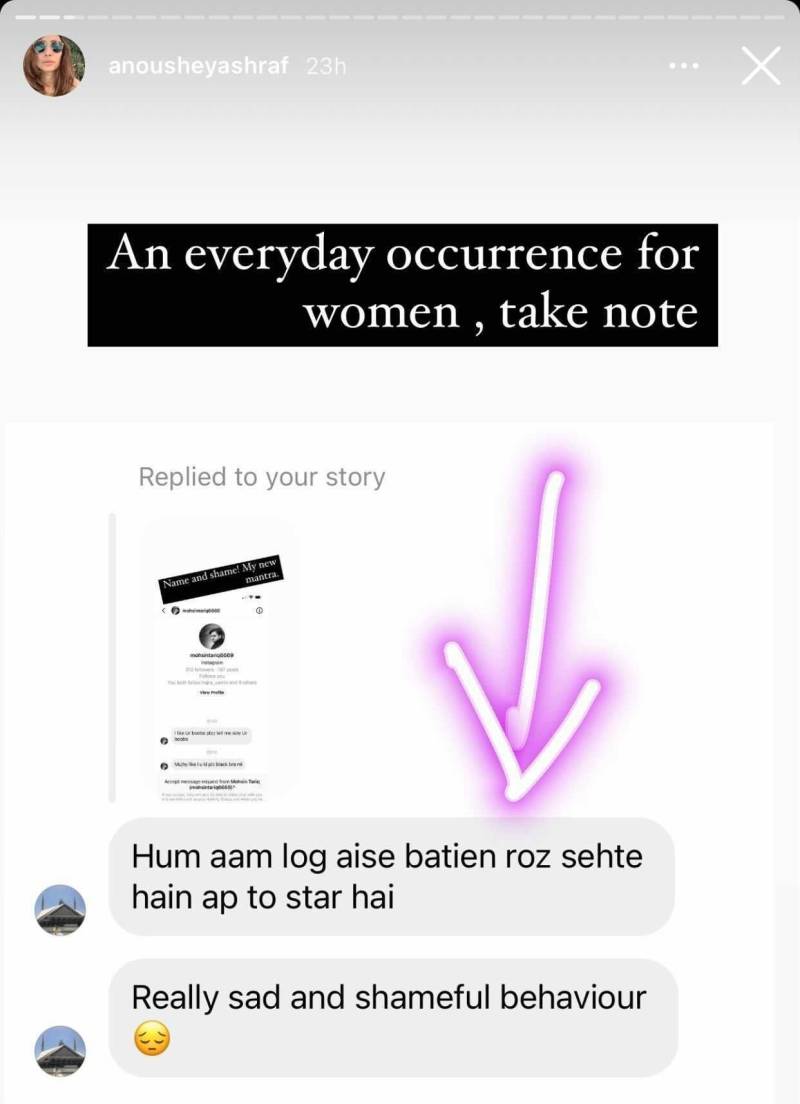 After sharing the screenshots, she delved into details about why she decided to name and shame the harasser instead of ignoring it.

"Today I shared a story of a man who sent me an indecent message," she began, adding many reported the said account. "Many reached out to me, thanking me and lending me their support - which I truly appreciate. One of the reasons I put his name out there is because I think a lot of people need to learn that they can't get away with this."

Earlier, stars Fahad Mustafa, Ali Rehman Khan and others got vocal about the ill-treatment of women in the entertainment industry.

ISLAMABAD – The Supreme Court has approved the appeal of Pakistani singer Meesha Shafi against the verdict of ...