Ayeza Khan has the perfect advice for fellow celebrities 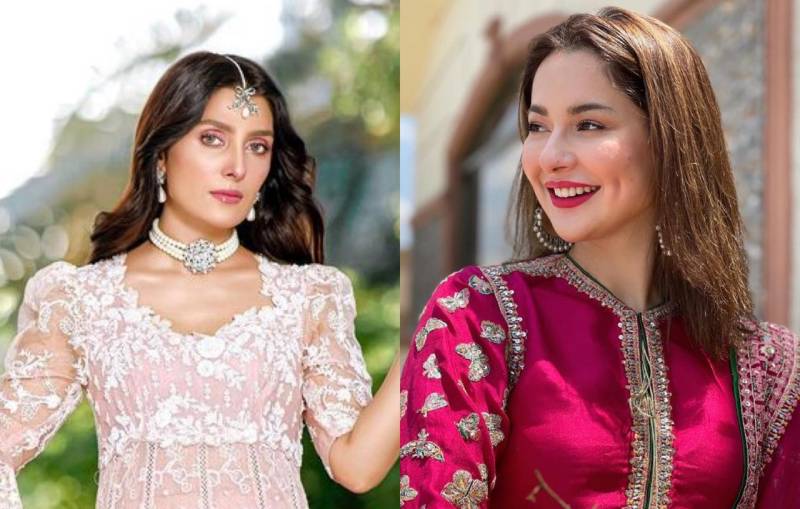 Amid the war of words among ex celebrity couple Hania Amir and Asim Azhar, fellow celebrities and stars got vocal about their viewpoint and took sides by showing solidarity through their social media handles.

But superstar Ayeza Khan has an altogether different stance on the entire fiasco. The Meray Paas Tum Ho star is undoubtedly the only female star who despite having a massive fan following has stayed away from internet wars, tiffs and controversies.

Turning to Instagram, Khan seemingly advised fellow showbiz stars to keep their private life a ‘private’. The Mehar Posh actress is a firm advocate of keeping her personal life under rugs. “Learn to keep your private life private so that others won’t make your life as their entertainment.” 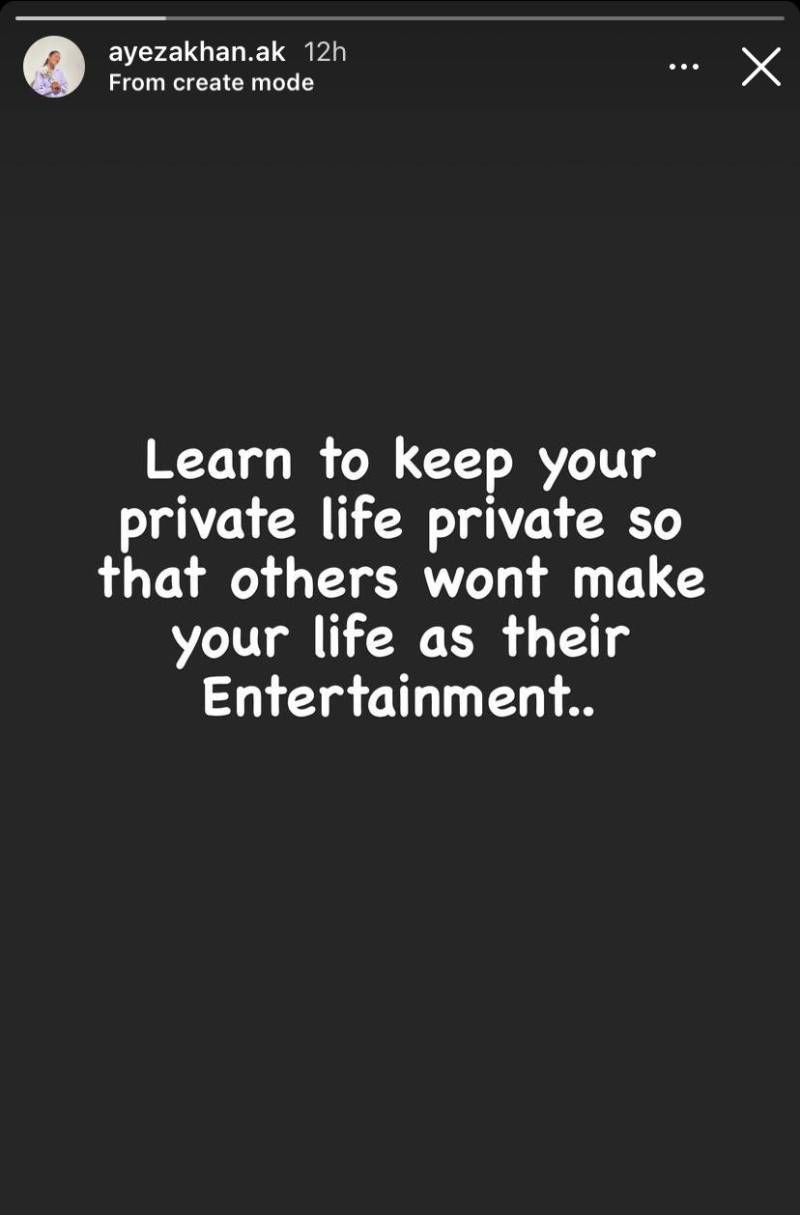 Needless to say, the advice is definitely contemplating worthy considering airing dirty laundry on a public platform is merely distasteful and petty.

Later, Hania posted a smiling portrait of herself after her cryptic exchanges with Azhar.

Pakistani sweetheart Hania Aamir has lately been more visible than any other celebrity in Pakistan. As the ...