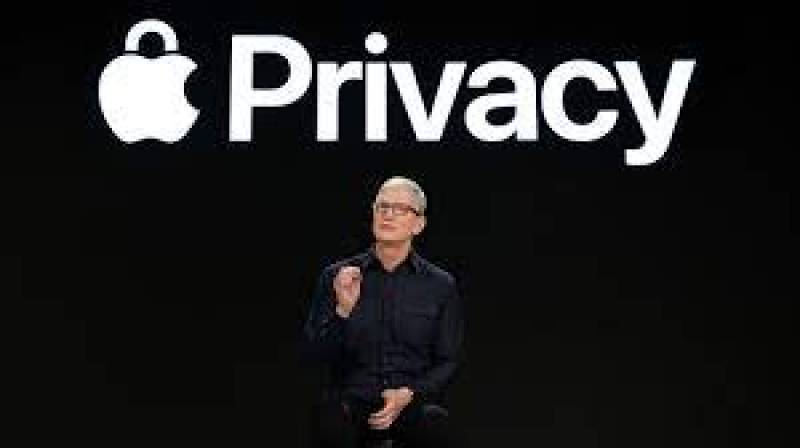 ‘App privacy report’ is the company’s latest feature which was unveiled at the WWDC – its annual developer’s conference.

Report of international media cited that the new App Privacy Report on iPhones will show privacy details including third-party domains contacted by an installed application. The US-based company now powered users to keep a check on the applications collecting user data. 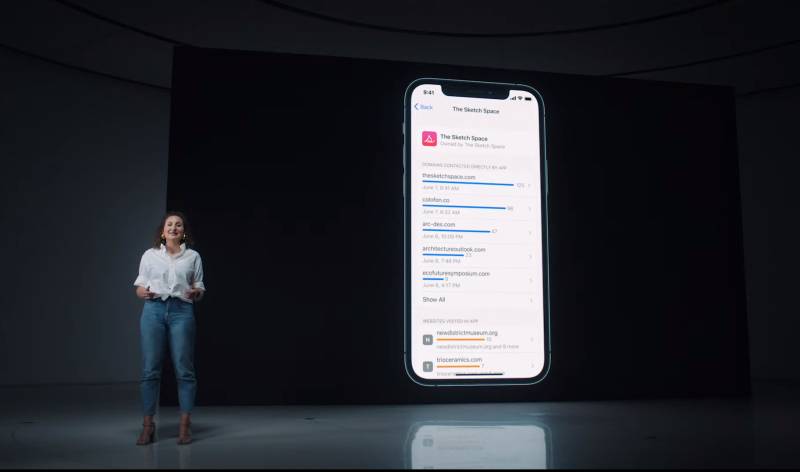 Apple users with the latest operating system can be able to mitigate tracking pixels within marketing emails so the sender of an email with tracking pixel won't be able to see a user's IP address or whether they've opened the message. It allows users to create random email addresses that forward messages to a personal inbox while keeping a user's real email address private.

ANHUI – A woman in China was shocked to receive apple flavoured milk instead of her smartphone iPhone 12 Pro Max, ...

iOS15 also encrypted user's traffic besides masking their location. Users will also be updated about the usage of the microphone, camera, and phone gallery also which third parties they have connected with in the last seven days.

Besides the primary security features, it also updated audio processing so voice commands to Apple's smart assistant will not be uploaded to central servers. Safari browser will also bar third parties from accessing the user's IP address to block tracking.

However, a previous move by the tech giant to offer its customers a choice over whether to accept tracking for the purposes of advertising was criticized by a number of firms, including Facebook and other free-to-use services, for which ad tracking is the primary source of generating huge revenue.

The firm also showed off a raft of updates to its Facetime video calling platform. Additionally, Apple will also be able to store state-issued identification cards digitally on iPhones.

The new strict features of Apple are part of a broader slate of privacy features that are debuting across iOS 15, macOS Monterey, and Apple's other software updates later in 2021.