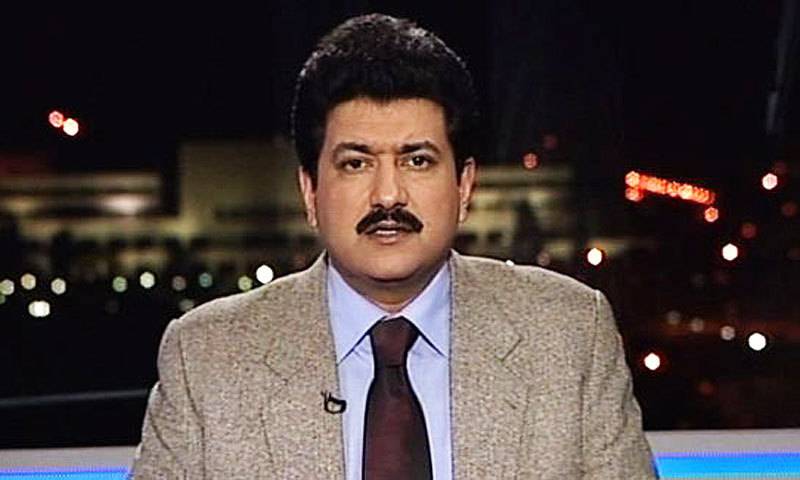 Prominent journalist and TV anchor Hamid Mir has apologised for the controversial remarks he made at a protest demonstration against the attack on journalist Asad Ali Toor last month, says a press release issued by the Rawalpindi Islamabad Union of Journalists and a committee formed by Islamabad's National Press Club.

Mir, who was barred from hosting his popular talk show Capital Talk on Geo News on May 31, extended his apology during a meeting with members of the Rawalpindi Islamabad Union of Journalists on Tuesday, says the press release.

Explaining the matter to the union, according to the press release, Mir said: “Neither had I named any person in my speech nor I have any tussle with the army."

According to the press release @HamidMirPAK Sb gave clarification to an Elected Journalists body not to the Geo News Management...#HamidMir #Pakistan #FreedomOfSpeech pic.twitter.com/ppbLaxwEXj

“I respect the army as an institution. I have closely witnessed the sacrifices rendered by troops from Siachin to the Line of Control and from Fata to Balochistan and felt honour covering them,” said Mir.

He went on to say that he did not want to hurt the sentiments of anyone. "I apologise for hurting people's feelings,” he said.

During the meeting, as the union’s handout said, Mir appealed to the government to stop attacks on journalists and punish the perpetrators. He said that legislation for the protection of journalists should also be made by the parliament.

ISLAMABAD – Pakistani celebrated journalist and anchor of a prime time show has responded after being barred from ...