Overload's Farhad Humayun is no more 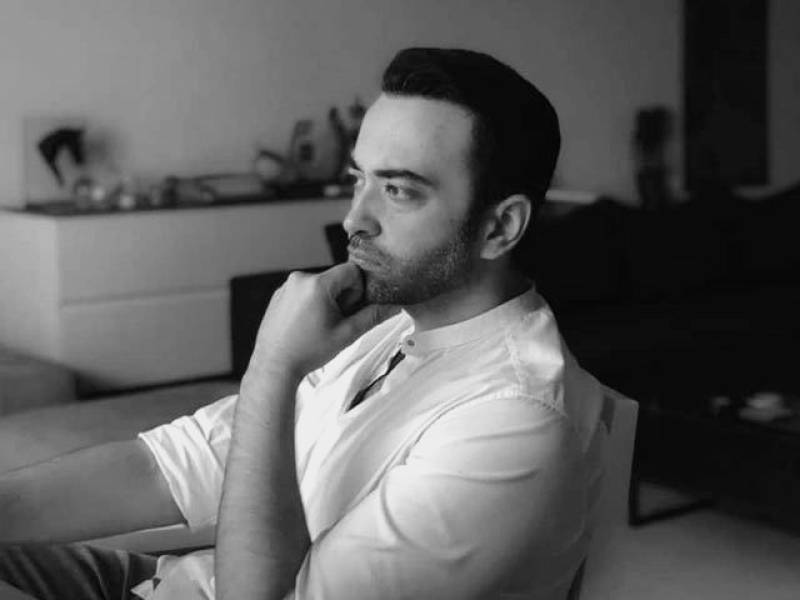 The record producer’s demise was announced on the official page of Overload band.

The post reads ‘The magnificent Farhad Humayun left us for the stars this morning. Stoic in the face of challenges, uncompromising in his values, generous to a fault, witty as hell! Fadi was far too ahead of his time, both in spirit and art’.

It further added that ‘He [Farhad] would want us to celebrate his life, so we request his family, friends and fans to honour him and say a prayer for him today’.

The death cause of the former Coke Studio drummer is still unknown, however, Farhad revealed that he was diagnosed with brain tumour in 2018. He also disclosed that he found the world’s greatest surgeon to operate on him.

Farhad started his musical journey in the year 1999 and was the music society president at the National College of Arts (NCA). The musician went on to conquer the music scene in Pakistan but also shone brightly in the spotlight after growing the music band Overload and appearing on top music show Coke Studio.

Following the death of the celebrated singer, several celebrities, friends, and social media users mourn the early demise of the iconic musician.

RIP Fadi
Thinking only of the good times we shared.

My career in music began with Overload.
We were at loggerheads at times but made some undeniably good music on the way. This is just one of those brilliant songs. Sharing this in your memory.

Today I choose to celebrate your life even more than I ever have in the past. You are and always will be the only one of your kind. Gone too soon my dear friend. Rest in power till we meet again. #FarhadHumayun إِنَّا لِلّهِ وَإِنَّـا إِلَيْهِ رٰجِعونَ pic.twitter.com/NzDbiXKzeS

I grew up listening to overload, being inspired, electrified and entranced by it. Farhad humayun was my pakistani musical hero through my teenage years. Sad to hear he passed away and suffered with cancer so. He will always be the king of the drums. Allah maghfirat farmayein. pic.twitter.com/yUSPzxoqE5

Woke up with yet another tragic news, Overloads's #farhadhumayun has left us all, too early man, it was too early. Can't believe I won't be able to see you again with Pappu Saayen.
Kamaal khoobsoorat insaan, Yaar baash rooh..! RIP Bhai! RIP!
See you on the other side then. pic.twitter.com/cHrYBqcGt9

Just woke up to the devastating news of singer Farhad Humayun’s passing away.

May Allah give sabr to his mother Naveed Shehzad sahiba & rest of the family.