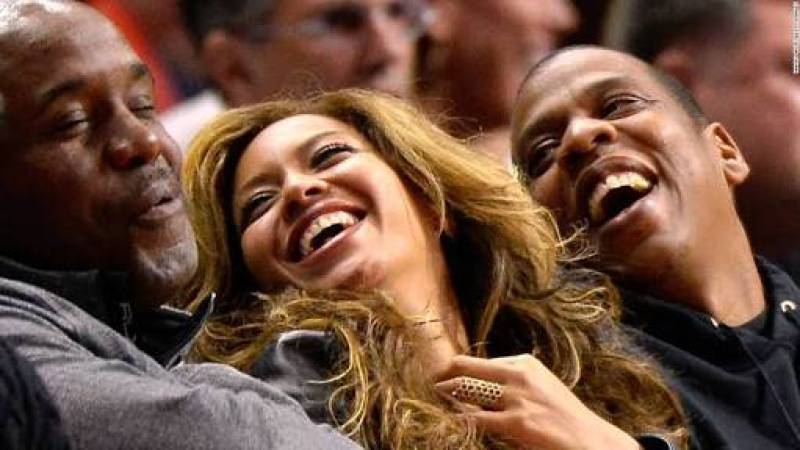 Well , as women around the globe celebrate women’s day on 8th March, men on the other hand are still puzzled if they also have a day to celebrate. The answer is YES , International Men’s day is celebrated on 19th November, and was initiated by Thomas Oaster in 1992 on 7th February. While women are busy celebrating their milestones men are still confused.

Women might be smarter than men, This tweets has got all that’s sass to prove it LOL:

Some are just tired of answering the same question every year:

Every year I get the same old tweet from a minority of grumpy men...
"When is it International Men's Day?"
it's 19 November 👍

Some are just feeling uncomfortable that it’s not about them:

Stay in the line and wait for it gentlemen:

Just a little reassurance every year?

It really is shit that every year, so much of #IWD2018 is about reassuring men that they also have a day. International Men's Day is literally trending. On International Women's Day.

You can just Google that, right? LOL:

Ah, International Women's Day. I hope you enjoy the traditional observance of complaining about a lack of International Men's Day.

Even though “International Men’s Day” is trending on Twitter worldwide, some men are still LOST!