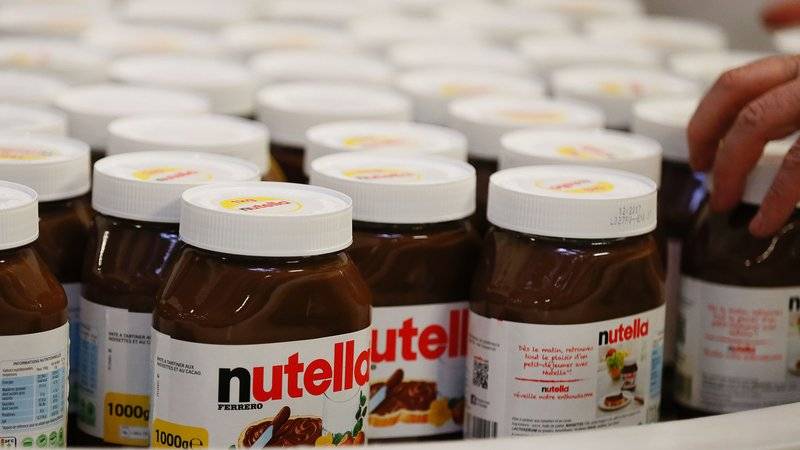 PARIS – A discount offer on Nutella led to violent clashes in French supermarkets as shoppers fought “like animals” to get their hands on the jars of famous hazelnut cocoa spread yesterday.

Police were called in Ostricourt in northern France when people began fighting and pushing one another following the massive discount offered by the Intermarché supermarket chain that reduced the price of Nutella from €4.50 ($5.60) to €1.40 ($1.74).

Footage from inside several shops showed chaos as shoppers swamped the supermarkets with the staff failing to control them.

An employee at one of the supermarkets reportedly got a black eye after attempting to separate warring customers.

“They are like animals. A woman had her hair pulled, an elderly lady took a box on her head, and another had a bloody hand. It was horrible,” a customer was quoted by the Le Progres newspaper as saying.

Ferrero, the Italian brand’s owner, blamed it all on Intermarché, saying it “deplored” the promotion “and its consequences.”