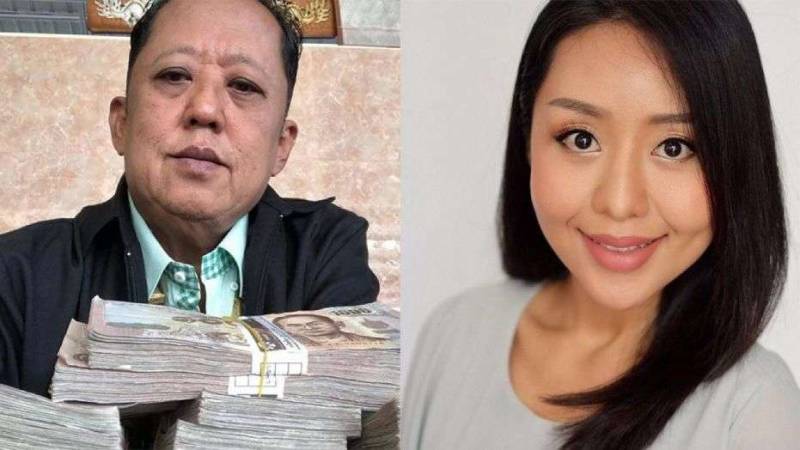 LAHORE - A Thai multi-millionaire farm owner is promising £240,000 - as well as his entire estate - to the man who marries his 26-year-old daughter.

"If I wait for a son-in-law to come here and ask [to marry her], it will be too slow, so I’m asking for one right now,” Arnon, whose Chumphon-based durian distributor is among the region’s largest, told Khaosod English. 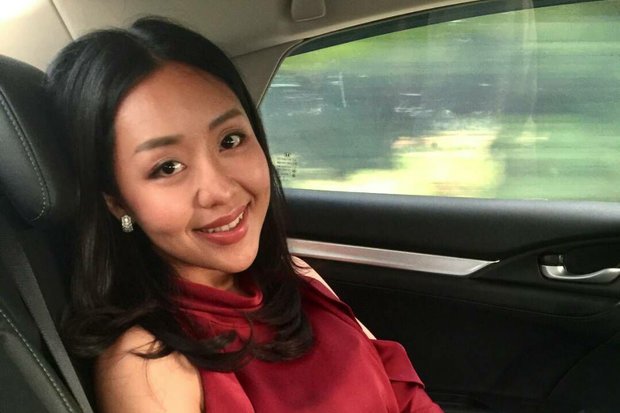 “I want someone to take care of my business and make it last. I don’t want a person with a bachelor’s, or master’s or philosopher’s degree. I want a diligent man … I just want someone with a hard-working attitude. That’s all.”

Karnsita said she was shocked by her father's post on social media, after being shown his offer to bachelors worldwide by a friend.

'I first found out about my father's post when my friends showed me. I was surprised but I can see the funny side to it, too," she said. “At first, I thought my dad was joking but it turns out he’s seriously looking for a son-in-law. My siblings and I respect his decision,” she added.