#WomenDay: These Pakistani dramas showcased woman as a strong individual 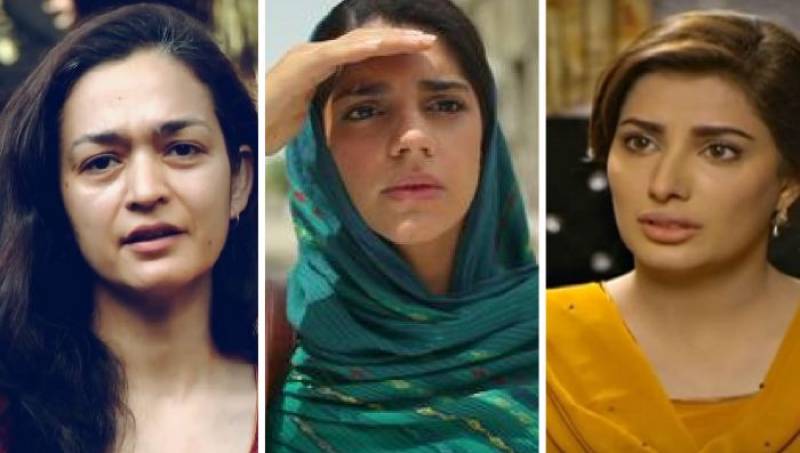 KARACHI - Pakistani TV dramas have seen quite a transformation in the past few years. Scripts have evolved and new talent has helped take the drama industry to new heights. This development has also meant that female characters, in the past few years, have grown to become stronger with their beliefs.

On International Women Day, Let's have a look at some of the most progressive female characters being portrayed in Pakistani dramas:

1. Zindagi Gulzar Hai: Kashaf was someone who knew what they wanted to do with life, and no matter what happened to her, she kept herself upright, collected and strong. Kashaf is one of the few characters who has been so very logical and mindful of her all what’s happening in her life. 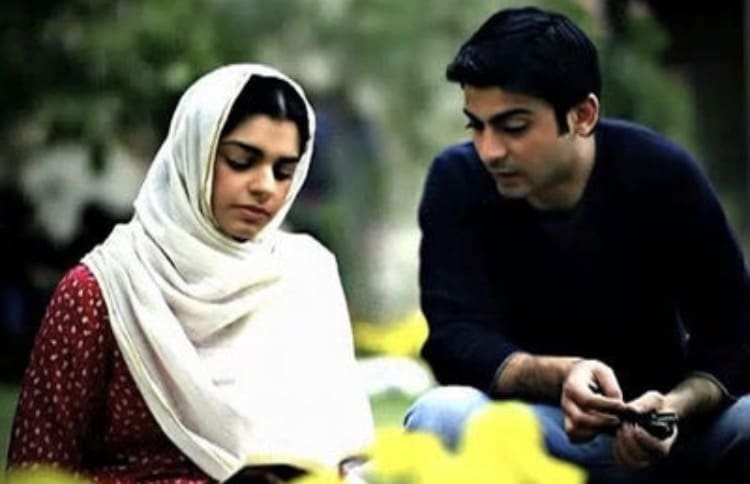 2. Khudgarz: Khudgarz also showcased inspiring female characters. The character played by Amina Sheikh, named Ayra is the opposite of the ‘perfect bahu’ stereotype. She is a strong woman with career aspirations and is not ready to sacrifice them just because her in-laws’ insist she does so.

The character has the capacity to be a role model for hundreds of women in Pakistan who are struggling with the same problem. It highlights the right to choose, which is right Pakistani women have to fight hard to exercise.

3. Udaari: The Udaari women deserve a round of applause for making women all over the world so proud of being women. They were all village simpletons who showed their fighter spirits once they were out of that orthodox environment. From Sheridan to Sajjo to Meera to Zebo, these girls were stories in themselves. They were uneducated, yet the lesson of self-awareness was learnt by them without any formal education.

They stood up for each other and became a clan where the injured and wounded is so well supported that soon there is no injured party in the whole clan. Hats off to all of them for telling their audience what women can do when it falls down to their shoulders and how a mother can fight for every demon that comes her way. 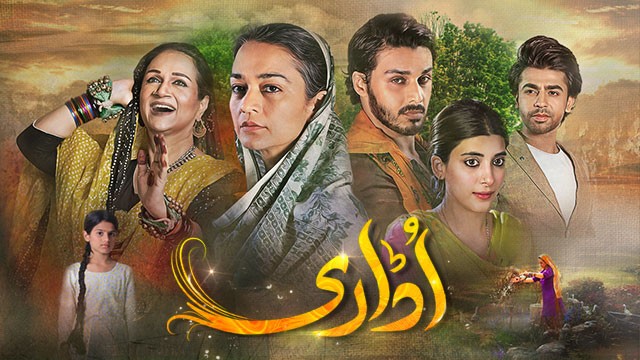 4.  Kankar: Kankar was about a girl standing up to a husband who loved her and pampered her and spoilt her with presents and yet did not think it was a big deal to take out a little bit of anger here and there on his wife, especially if she dared to start or contribute to an argument.

Their economic differences made no problem for Kiran as she placed her self respect at a much higher place than all that her abusive husband’s money could buy. Despite being called extremely lucky to have married into such riches, she stood her ground and refused to get intimidated by the fact that she was a very ordinary girl while he was a big industrialist. 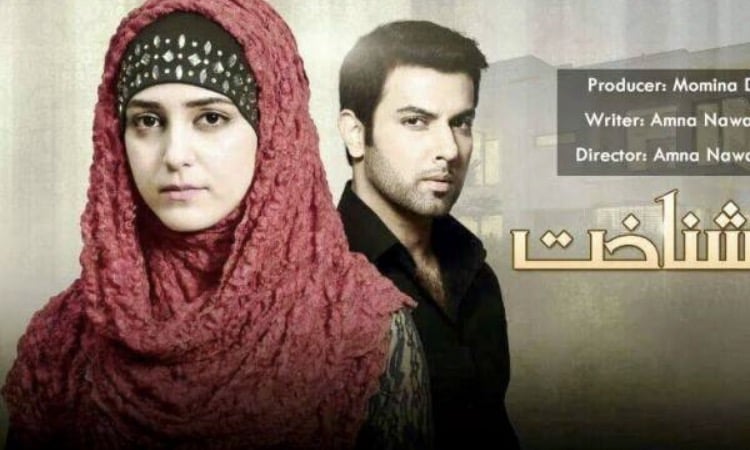 5. Alif Allah Aur Insaan: Ushna’s portrayal as a mere beggar fighting for survival to eventually becoming head courtesan of a brothel house has the actress toplining method acting far better than most of her contemporaries. Her emotions range an impressive spectrum, first as the angry beggar with dreams far too high to catch hold of, to the adoringly simple helper at a brothel house, and finally seizing power through vengeance.

There are many other drama serials also which promoted a strong and healthy minded woman like Zindagi Gulzar Hai, Malaal, Sammi, Akhri Station and many more. Although we see that the ‘victimized female’ is a selling point in the television industry.

But it does not reflect the realities of the dynamic Pakistani woman. Things are slowly but surely changing and television should promote more progressive female characters.