US envoy Khalilzad due in Pakistan to discuss Afghan peace 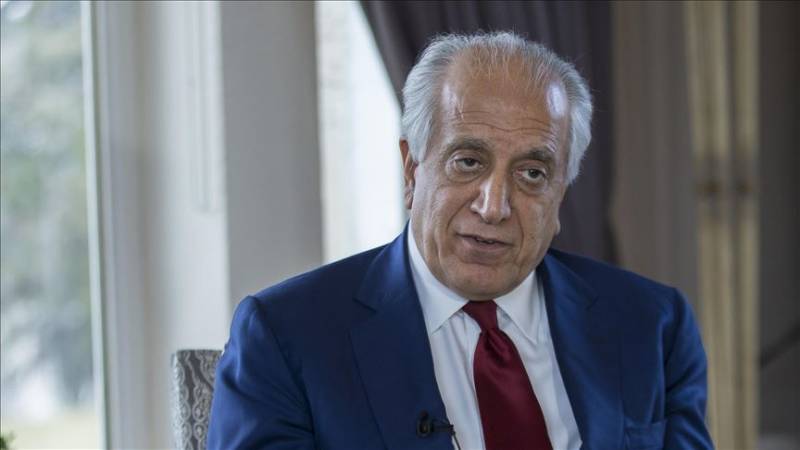 ISLAMABAD – US Special Representative for Afghanistan Reconciliation Zalmay Khalilzad is expected to arrive in Pakistan today to discuss his new peace plan.

It will be his first visit since Biden took the oath as US president.

Khalilzad will hold meetings with civil and military leaders in Islamabad just after a few days of his visit to Qatar and Afghanistan where he has reportedly shared a US plan about a ‘participatory government’ as the Taliban and the Kabul’s team have not yet reached an agreement on a future political system.

No comments have come forth by the Taliban on the reported plan, however, Afghan President Ashraf Ghani, in a veiled response to Khalilzad’s plan, told the parliament on Saturday that Afghanistan’s constitution will decide on the future administration, and not follow plans made by ‘others’.

Addressing a ceremony on the inauguration of the third year of the 17th legislative term of the National Assembly on Saturday, Ghani said the transfer of power will happen through an election as an unchanging principle for the government, reported Bakhtar news agency.

Ghani also assured the assembly that no decision will be made in absence of continued consultation with the people as well as without the direct role and approval of all layers of Afghan society.