When ‘mothers’ become a burden in Pakistan 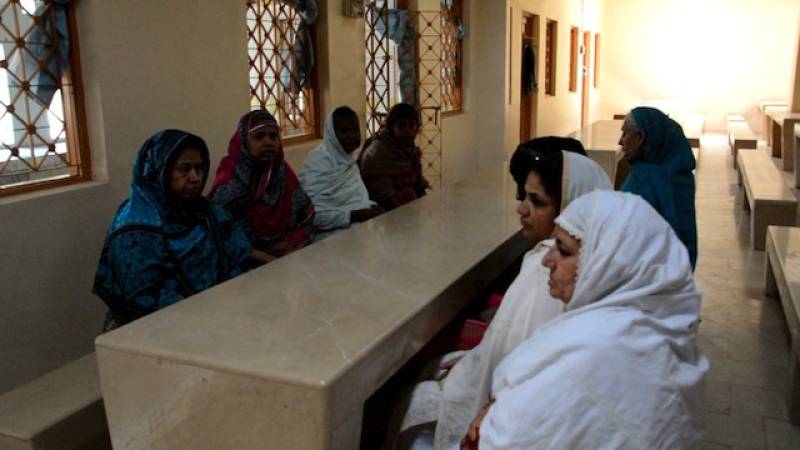 KARACHI (Yusra Jabeen) - With hope beaming in her eyes, Sameena Kanwal, a divorced mother of three, says not a day goes by when she does not dream about hugging her children.

Kanwal has been living at Bilquis Edhi Hostel for Women in Karachi for over a year and a half. Her children were placed in their father’s custody following her divorce.

She then became a patient of depression, and was brought to the facility for treatment.

“I’ve gotten better over time. When I leave this place, I plan to stand on my own feet and support my parents. I miss my family a lot,” she said.

Kanwal is just one of as many as 1,600 women currently living in the facility, located in the North Karachi area of the metropolis.

Most of these women are mothers suffering from some kind of ailment – mental and/or physical.

They come from various parts of Pakistan; abandoned because their loved ones refused to take care of them. Some of these mothers are young while others are middle-aged. Many of them are old and frail.

“They leave [these women] here because they can’t afford to pay Rs30,000 in room rent at private hospitals,” said Bilquis Edhi, renowned philanthropist and wife of Abdul Sattar Edhi, a revered personality known for his social work and humility among Pakistanis. 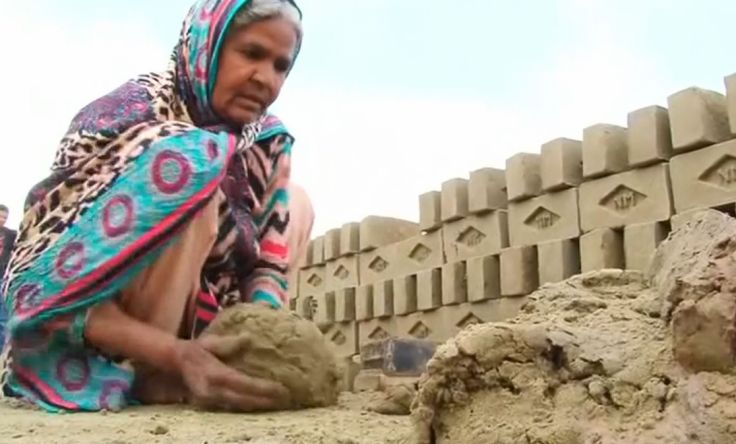 “We assess all cases before admitting any abandoned mother,” Dr Naseem Atiq, a mental health professional working at the facility, said.

The family is first advised to take the mother home and work out a solution.

“We offer to pay for all the treatment and medical bills the mother needs, but most families still refuse and leave them there,” she added.

The family members are then asked to keep visiting the mother, but very few actually do, Atiq said.

However, the place is not only a haven for those women suffering from mental health issues. Edhi also takes in women who are destitute and looking for shelter.

One of Edhi’s employees is a woman whose husband divorced her because she gave birth to a girl. 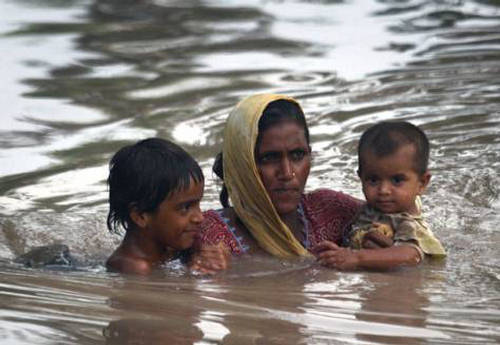 “That man wanted a son so he left her and remarried. Now he is father to a boy, but one who is physically and mentally impaired,” Edhi said. “We just need to stay patient because God is watching,” she added.

While speaking on how women are burdened with social pressures in Pakistan, Edhi said, “I have met many mothers whose daughters were torched to death for dowry. When I tell them to file a complaint with police, they refuse.”

These mothers fear policemen will frequent their house and then nobody will marry their other daughters, she added. “This society belongs to men, not to women,” Edhi said.