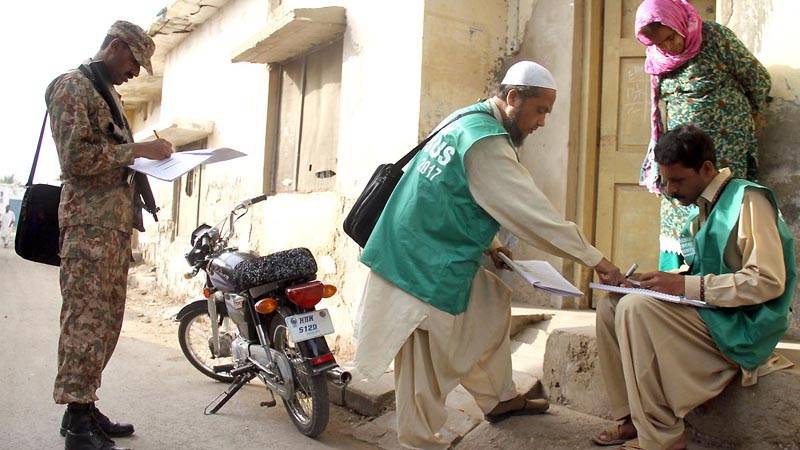 CHAMAN - Census activities suspended in urban areas of Chaman resumed on Monday following an exchange of fire between Pakistan and Afghanistan that left over 60 people dead.

Though the census activities have been resumed suggesting an apparent  reduction in tension between the neighbors but the visa section is still closed and all trade activities are also halted.

New batches of the Pakistan army and Frontier Corps deployed on the Pak-Afghan border are still on high alert following the Kabul ignited assault on Friday that killed 11 people near Chaman border.

"We are not pleased to announce this but the Afghan commanders are responsible for this," he said while briefing the media on the Chaman border firing issue. "We had informed them about our census activity."

Although the friction between the uneasy war-against terrorism partners is still on but military authorities of both sides agreed to determine the geographical border limits in the third Pak-Afghan flag meeting at the Bab-e-Dosti gate on Sunday.

During the meeting, the geological experts mutually decided that survey of Killi Luqman and Killi Jahangir will be conducted using Google and geological maps.

The participants of the meeting who held deliberations amid friction between the neighbours decided that after completion of survey, a report will be sent to Islamabad and Kabul after which the decision to open the border will be made.

The meeting, which lasted for more than two hours, also discussed other issues pertaining to the Pakistan and Afghanistan border.