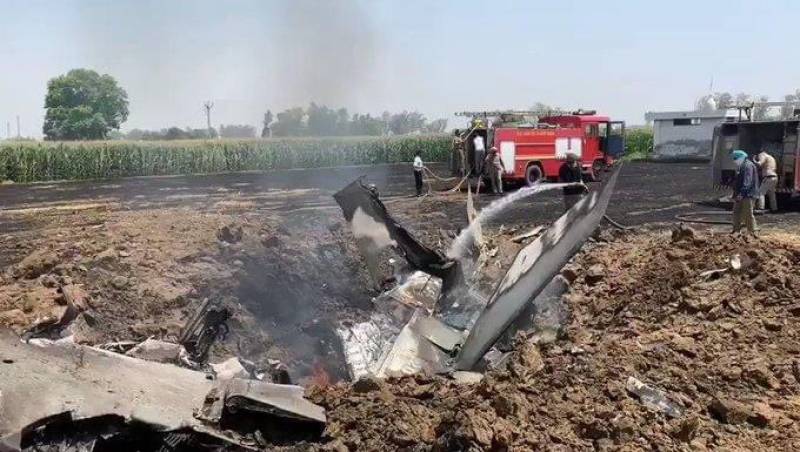 According to media reports, the Russian made fighter jet has reportedly crashed in the Rurkee Kalan village in Hoshiarpur district of Punjab, however, the pilots ejected before the plane went down.

As per reports, after the mayday situation, the pilots crashed the plane in an open field.

"The aircraft had developed a technical snag and the pilot ejected safely as he was unable to control the aircraft. The pilot has been rescued by a helicopter. A court of inquiry has been ordered to investigate the cause of accident," the IAF said.