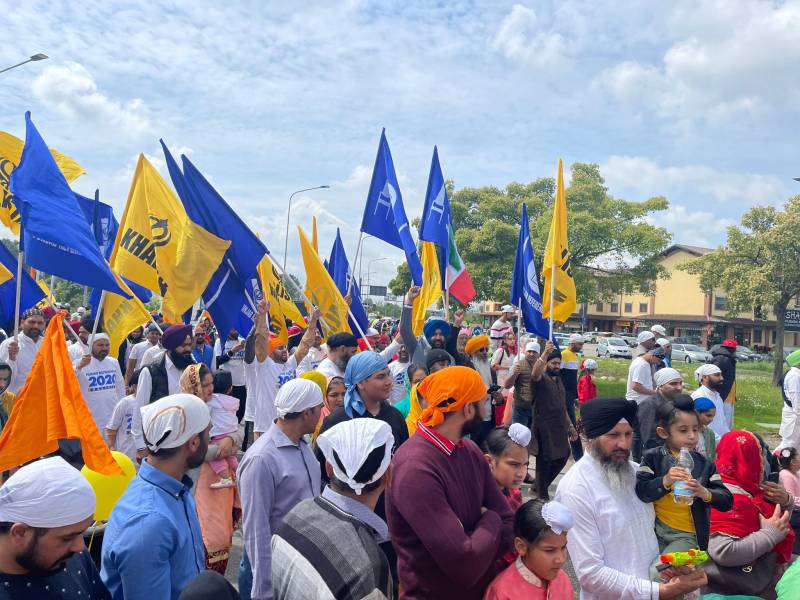 BRESCIA, ITALY – Thousands of Sikhs from across the European Union (EU) gathered in Italian city of Brescia here to take part in the EU phase in global Khalistan Referendum for secession of Punjab from India.

International Sikh advocacy group Sikhs For Justice (SFJ) has been organising Khalistan Referendum movement and has brought out thousands of Sikhs in the UK, Geneva and now in Italy. On Saturday, the SFJ organised a major campaigning event in the main Italian city known as the commercial hub of the European country.

The Khalistan Referendum voting will take place today at Brixia Forum, Via Caprera, 5 25125 Brescia (BS) but Sikhs took part in the historic festival of Vaisakhi locally to demand an independent state of Khalistan for millions of Sikhs.

Sikhs For Justice said that Italy is home to more than 200,000 Sikhs who are vibrant part of the Italian community and that’s the reason this city was chosen for the parade and the referendum. 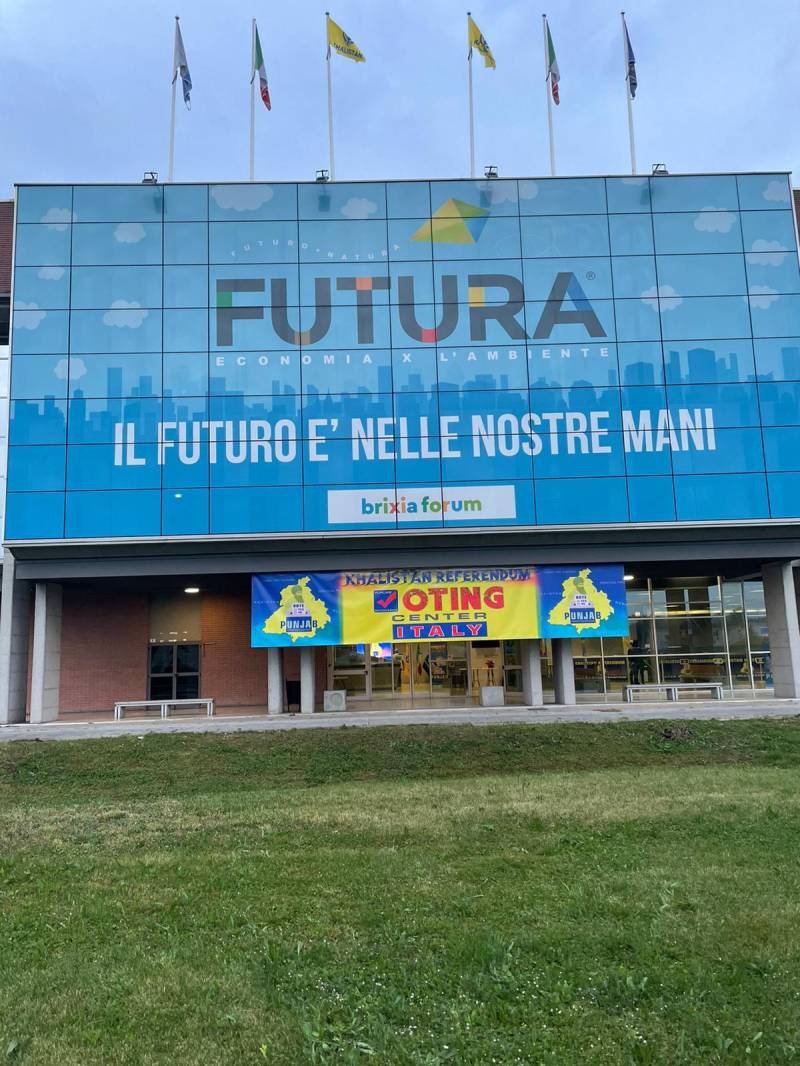 Gurpatwant Singh Pannun,  Attorney at Law (NY) General Counsel to SFJ, said the enthusiastic participation of Sikhs in the Nagarkirtan Parade showed desire and demand of Sikhs for separation from Indian occupation in order to live in free land of Khalistan where Sikhs will live under the teachings of their gurus.

Dr Bakhshish Singh Sandhu, President Council of Khalistan, Washington DC said that “under international law and UN Charter, Sikhs have a clear case for right to self-determination on the grounds that they have a distinct and separate religious identity and language and have been subjected to genocide by India since 1984. Under Prime Minister Modi persecution of Sikhs for supporting Khalistan Referendum campaign has increased as hundreds has been charged, detained and tortured under colonial era sedition laws. 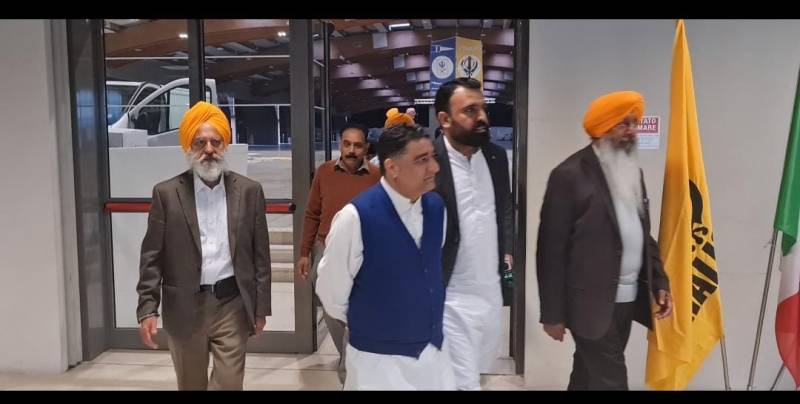 Dupinderjit Singh, Sikhs For Justice UK’s Coordinator stated: “Khalistan Referendum is a lawful and democratic campaign as a use of ballot is the most legitimate and peaceful method to ascertain the will of the people on a political question”. Under UN Charter and Universal Declaration of Human Rights, Sikh people have a right to express their will through referendum on the question of continued and future association of Punjab with India” added Singh.

Sikhs movement for Khalistan has its roots in India’s June 1984 military action – Operation Blue Star – against the Sikh Golden Temple in Amritsar in which thousands of Sikh pilgrims were massacred by the security forces and consequently resulting in the assassination of the then Prime Minister Indira Gandhi on October 31 followed by genocidal violence against Sikhs across India.