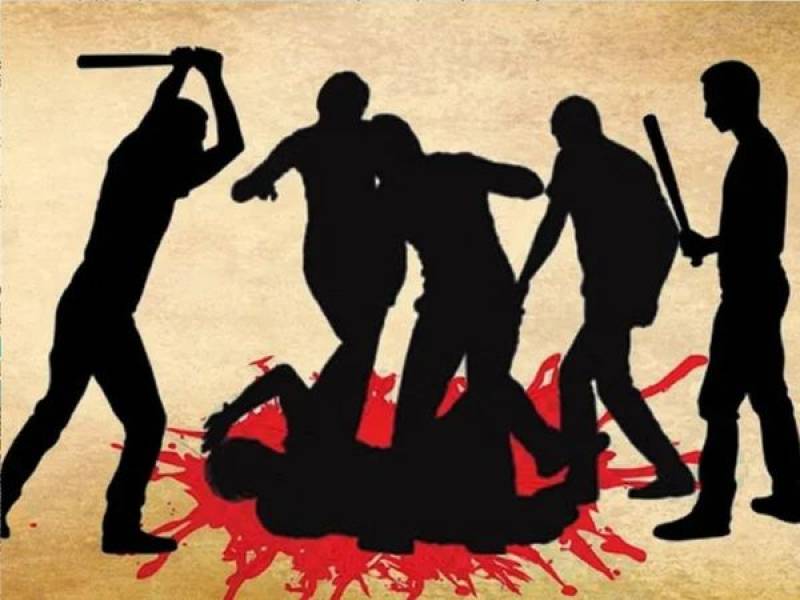 KARACHI – A suspected robber who had allegedly shot dead a shopkeeper in Gulshan-e-Maymar was beaten to death on Saturday night.

According to the police, the incident occurred near Jangal Goth on the Super Highway. Two men on a motorbike attempted to rob a shopkeeper and during mugging resistance, a pillion rider shot him.

The sound of the gunshot brought out a crowd of people and the nearby shop owners, who gathered on the spot and caught both the suspects.

The mob beat them up so badly that before the police arrived at the crime scene, one of them succumbed to the injuries.

Police said the deceased and the injured shopkeeper and suspect were taken to the Abbasi Shaheed Hospital.