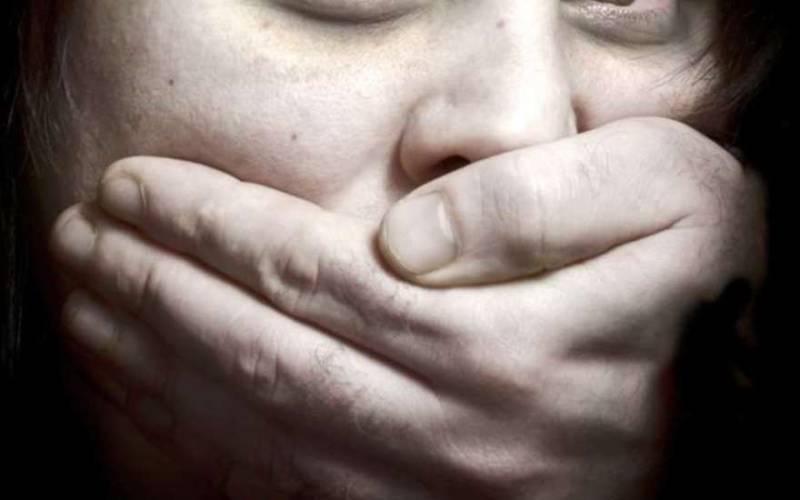 LAHORE - An imam from Punjab has divorced his eighth wife after she caught him red-handed somomizing a minor inside the mosque in Burewala city of Punjab.

Mussarat Bibi, who hails from neighboring Habib Colony, was married to Qari Muhammad Aslam some 15 years ago.

Aslam is an imam at Gulshan Raza Town mosque and an Arabic teacher at the city’s Govt. MC Model High School.

Mussarat told the media that she was his fifth wife, but Aslam “who can’t overcome his lust for sex” married two more women without her consent under the pretext of “giving them shelter”.

Both the other women were, later on, divorced Aslam while Mussarat stayed with him due to her poor financial conditions.

However, two months ago, she caught him red-handed while sodomizing a madrassa student inside the mosque where Aslam teaches. She was badly beaten by the imam who threatened her to keep her mouth shut over the sexual abuse.

Despite the woman kept mum over the immoral act, Aslam divorced her five days later.

Mussarat says she reached Model Town Police Station and filed a complaint against him. But no action has been taken so far.

She further maintains that Aslam being involved in usury (Ribah or Sood which is strictly prohibited in Islam) has made millions with several properties in the city.

In his defense, Qari Aslam held that he did not carry out any unIslamic act by marrying a number of women. “Islam allows a man to marry as many wives he can afford.”

Refuting all the assertions, he told the media that he had divorced Mussarat for the reason “she blackmailed me and wanted to occupy my property”.

He also denied sodomizing a minor and other allegations.