The Essence of NSG Elitism 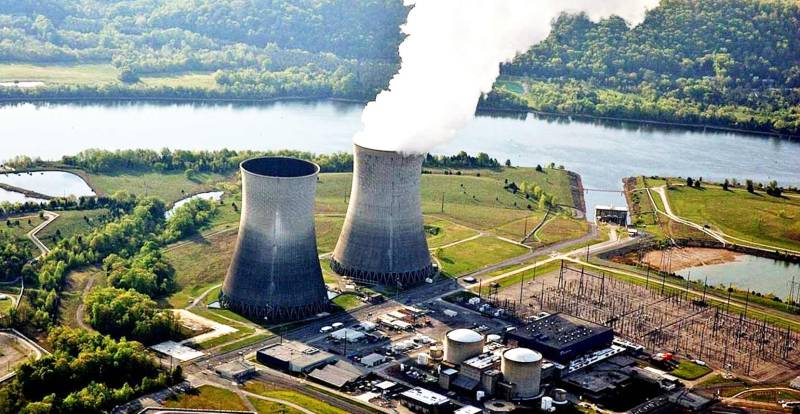 Generally speaking, the functional utility, efficacy and relevance of Nuclear Supplier Group with today’s time and needs and its efforts towards nuclear non-proliferation, make it imperative for states to actively pursue its membership.

First and foremost it is believed to provide the member states with a receipt for the peaceful use of nuclear energy. This also allows them to legally carry out nuclear related trade and commerce, since in doing so the NSG members are obligated to abide by the guidelines that have been suggested by the IAEA. This particular aspect enhances the appeal of this elite group as once member is granted, not only these provisions can be exercised but it directly adds to the general profile of the state making it come across as a more responsible, capable, trustworthy, and dependable when it comes to the peaceful use and transfer of nuclear technology.

One of the prerequisites for inclusion in this cartel is to be the member of the NPT. This further means that the member states voluntarily forego their right to develop, and agree to dismantle their already existing nuclear weapons, especially because the NSG itself commits to providing for ones’ such requirements. Hence this nuclear cartel of 48 states enjoys a unique privilege where the nuclear trade is freely being done among the members but at the same time the proliferation of nuclear weapons is curbed and remained under strict control and check.

No wonder the states take it as a privilege to be part of the NSG. The leverage to augment the nuclear capability and competence that one could incur through this cartel is in itself tempting enough for the states. The freedom and ease of nuclear trade and exchange of technology openly sanctions ones status as a legal entity to be receiving and sharing nuclear merchandise. Hence it opens great commercial and economic avenues for the nuclear weapon states and also satisfactorily addresses the basic concern of non nuclear weapon states to actively indulge in peaceful usage of nuclear energy. However there is a procedure involved which stipulates that only a consensual voting by all the member states would make it possible for a new state to acquire membership.

Such a mechanism while on one hand promotes the coequal status of the members, it also endorses that the reservations of any kind by even a single state will not be brushed under carpet or superseded whether it is a nuclear weapon states or not, thus adding to the credibility and transparency in the functioning of this group. By principle, no country can be accommodated under the ploy of favoritism nor any preferential treatment can be extended to anyone. This very characteristic if maintained, will augment and keep the NSG’s reliability and integrity intact among the states.

However this doesn’t seem to be the case in real especially if one closely scrutinizes the US-India equation and the efforts by the US to include India into the group. While on papers and in documents the guidelines of NSG validates it credibility but the biased and totally prejudiced dealing in India’s case by the US, largely undermines the very essence of its main principles. Nonetheless this appears to hardly be the US concern that is not leaving any stone unturned in its effort to make India part of this cartel.

The underlying objective and motives are obviously not hidden, where in lieu of its own aspiration in Asia pacific; the US is eyeing India as the pivot to its policies in the region. This is the reason why rules have been tempered; concessions and exemptions have continuously been made in India’s case, whether it was the 2001 NSG waiver or the recent efforts for its inclusion. Despite the fact that the group itself was created in response to India’s testing of weapons in 1970s, the very “proliferator” back then is now being considered the most “eligible” candidate is just too ironic. Not just that, but India still doesn’t fulfill the criteria to be taken on-board. The NPT still remains unsigned; the NSG waiver that was given back in 2001 was exploited to the maximum by massive uranium acquisition with 13 different states, and by also signing of a reactor contract.

Since there is no efficient mechanism to keep a check whether the uranium would strictly be used for peaceful purposes, India’s vigorous acquisition of uranium raises legitimate apprehensions about its motives. India’s aspirations clearly go beyond the peaceful use of nuclear energy and are more strategic in nature. While enhancing its own regional and global standing on one hand, the NSG membership if given to India will allow it to veto Pakistan’s inclusion in the group. Hence the argument that both Pakistan and India should be given simultaneous membership holds a lot of ground. Or on the other hand a uniform, merit based criteria instead of a country specific one should be followed not just to appease the apprehensions of Pakistan but in order to avoid damaging the credibility and trust in the NSG. Even though not a binding on the states but the elitism of NSG will not be bothersome if an unbiased, impartial and neutral approach is adopted by the member countries, otherwise it will lose its very purpose of existence, specifically in case of South Asian region where the chances of arms race and proliferation would increase manifold if the country specific criteria is implemented.