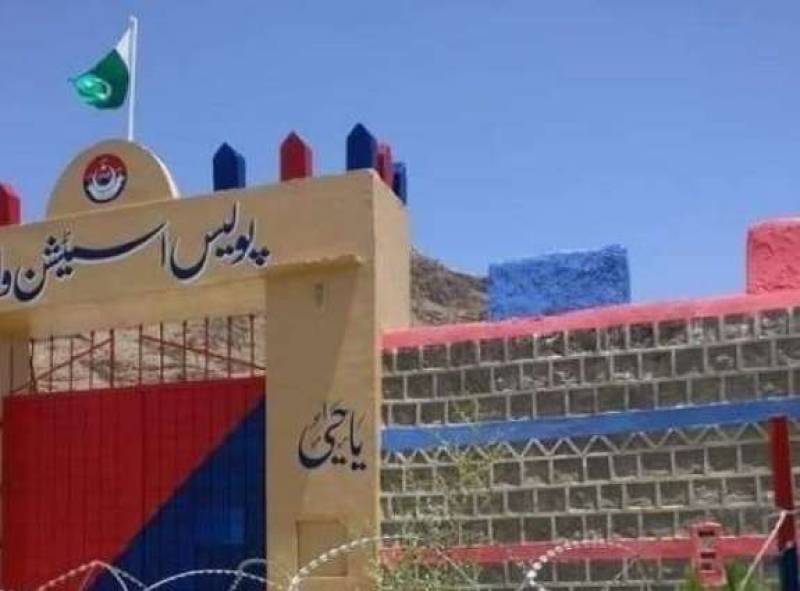 BAJUR – Malakand Division Police Deputy Inspector General (DIG) Ijaz Khan Thursday formally inaugurated the first-ever police station in the merge district of Bajaur with an aim to provide best policing facilities to the people besides durable security in the area.

Speaking on the occasion, the DIG lauded the role of tribesmen and said that sacrifices rendered by the people of Bajaur district for restoration of peace would always be remembered.

He said that orientation training would be imparted to police personnel besides provision of arms, uniform and other essential equipment at the police station.

Ijaz Khan informed that a total of 10 police stations were approved for Bajaur district and were currently under construction which would be ready soon.

Later, the DIG visited and met with under training police Jawans and inspected police control room. He also planted a sapling under Pakistan Plantation Drive and laid wreath on the graves of martyred police Jawans.