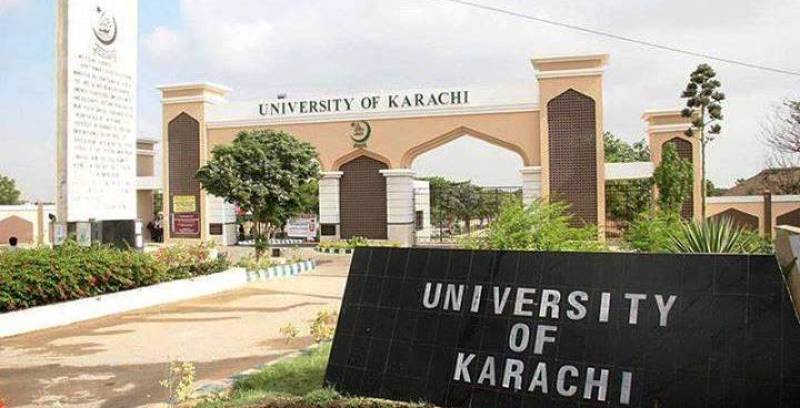 KARACHI – Twitter on Thursday flooded with condemnation of an incident of harassment of students at Sindh’s famous Karachi University with social media users demanding a stern action against the culprits.

As the condemnation continues to pour in, #KarachiUniverstiyIsNotSafe has become a top trend on the social media platform. 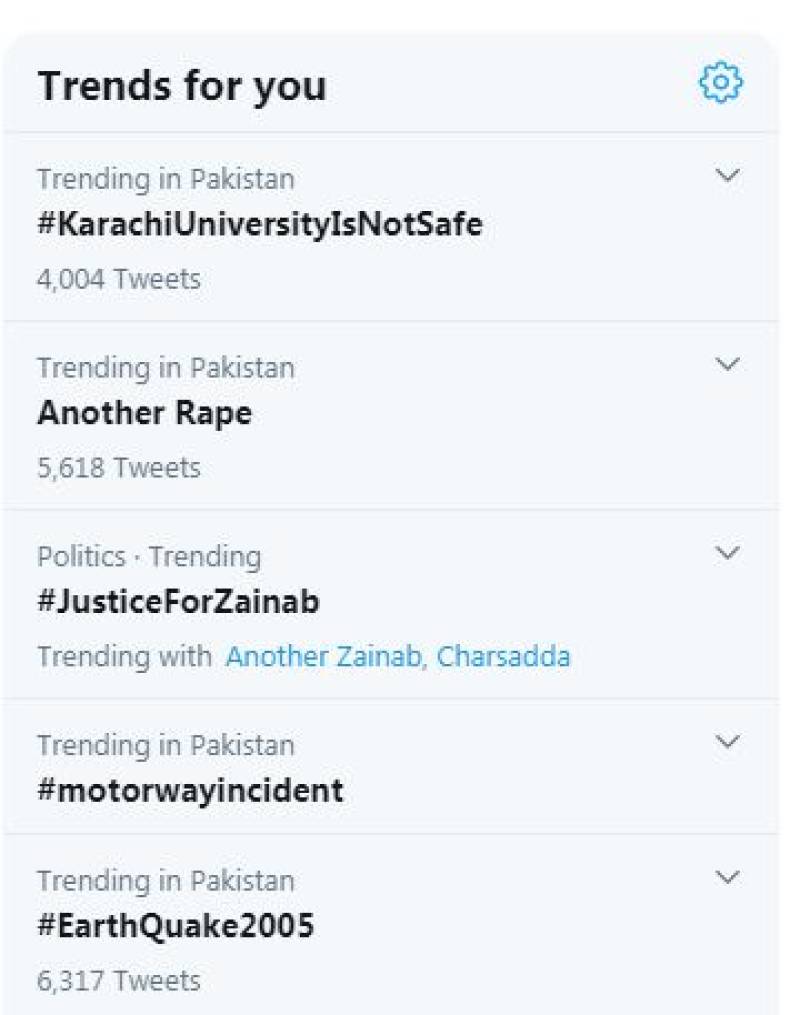 The incident occurred on October 5 when a male and female student, who were travelling in their car, were threatened and harassed by a group ten people aged between 18 to 25.

Shaheer Ali, who is as per reports circulating on social media one of the victims, narrated in his statement that he along with his two female friends reached at Institute of Business Administration (IBA) girls’ hostel to drop one of them after attending a birthday party.

He wrote, “It was about 11:30 pm, I dropped her to the hostel and then me and my other female friend were headed toward maskan. As soon as we crossed safeet, 4 bikes appeared out of nowhere with total of about 10 people on them, and surrounded our car shouting Bahar nikall, Bahar aa, Bahar nikaal inko”.

Ali added that after holding his nerves, he tried to run away. He said that the suspects again surrounded their car near IBA Boys’ hostel and started banging window and screaming “Larki ko Bahar nikaal [get the girl out the car]”.

However, the body managed to escape, saving the girl from the “one intention” they had.

Earlier today, the boy along with his family reached Madina Town police station and registered the case against the unknown suspects.

Police have arrested six suspects while further investigation is underway.

Social media users have termed the incident scary and demanded that security at the Karachi University must be beefed up.

Government of Sindh must take notice to resolve this big issue and make environment safe for our generation, Its not happening Just surroundings of KU but every where in the country. its alarming situation for State.#KarachiUniversityIsNotSafe

There should be strict security in universities also... This is damn scary God forbid!!!#KarachiUniversityIsNotSafe pic.twitter.com/VhkiBU3KK9