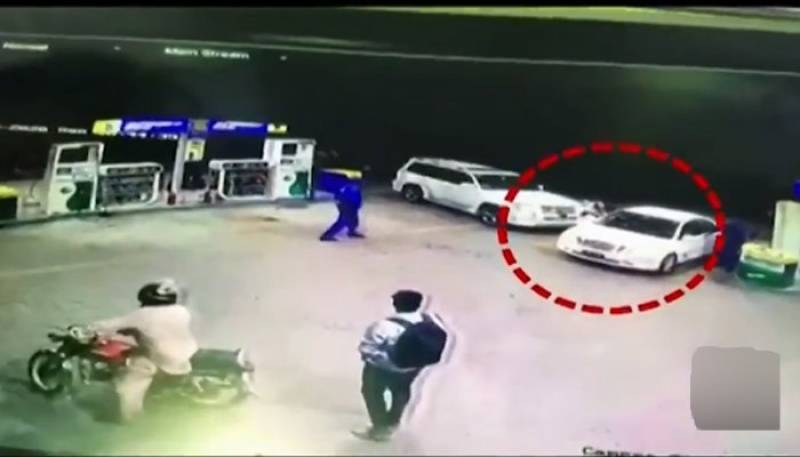 The IHC registrar issued a notification stated the inquiry commission, in its report, declared the additional sessions judge guilty of misconduct.

The order issued by the IHC stated: “I, therefore, as an Authority am satisfied that the misconduct on the part of Answering Judge stands established and consequently in the exercise of powers conferred upon me under Rule 4(1)(b), the major penalty of dismissal from service.”

ISLAMABAD – The Judicial Commission of Pakistan has recommended the names of two senior lawyers – Babar ...

Earlier on September 14, police had booked the husband of Pakistan Tehreek-i-Insaf (PTI) Member of the National Assembly (MNA) Abida Raja in a case under charges of assault against an additional session judge of Islamabad court Jahangir Awan.

According to police, they had registered a case citing the medical report of the assistant session judge.