Pakistani celebs speak up against ban on Churails 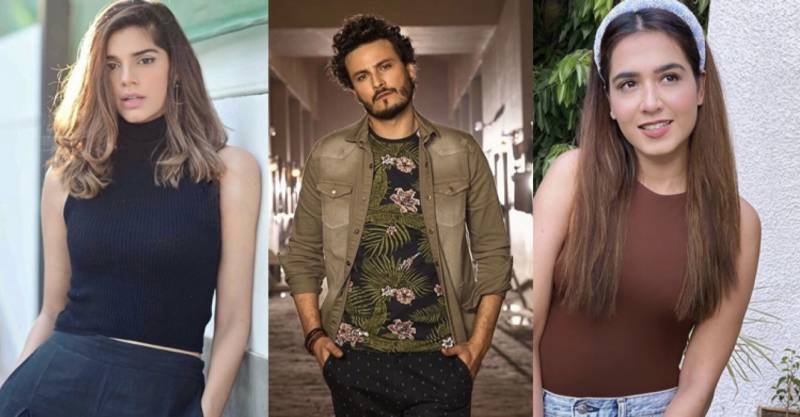 Director Asim Abbasi’s popular web-series ‘Churails’, uncovering some bitter societal realities of Pakistan, caused a stir around the world ever since it premiered on ZEE5.

However, the series has now been made inaccessible in the country as the moral police feels offended by a monologue of Hina Bayat from the show.

The decision to ban the path-breaking series has set social media ablaze as many celebs voice their support for artistic freedom. Sanam Saeed, Osman Khalid Butt, Mansha Pasha and others are sick of the ban culture and believe that there other more pressing issues within the country that need to be sorted.

Banning dancing ads, outspoken films and webseries will not end rape if that's the agenda. Why are we riddled with such hypocrisy? Buss bandh darvaazon kay peechay ho sub. God forbid hamari bholi awaam influence na ho jai if we take creative liberty to be honest and open.

Oh, you got Churails banned? Congratufuckinglations. Now please focus your outrage on the fact that police have failed to arrest the prime accused in the motorway rape incident.

turned into full blown censorship.
No more complaining and comparing our local productions to foreign. The industry cannot flourish with constant attempt to control, silence and subvert.

With regards to #churails it is shame that our moral brigade wants to only promote hypocrisy. We can show women being harassed and maligned but if they want to initiate dialogue Nd take power into their own hands, it scares us?? Cowardly act to shut it down! Shame!