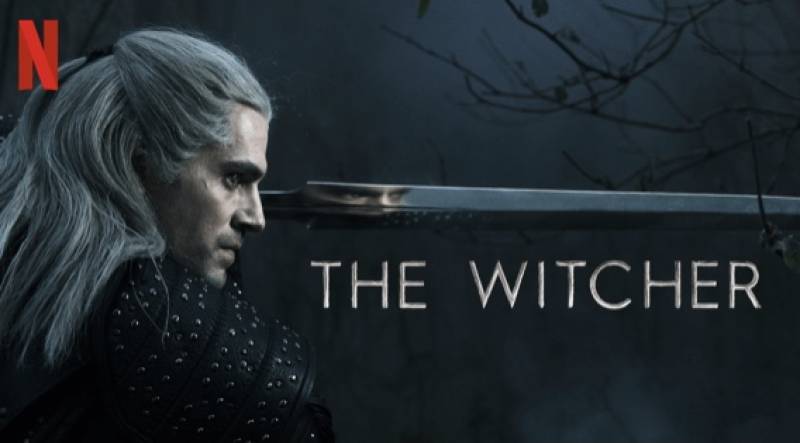 The Witcher 2 – Netflix has resumed production for the second season of the fantasy drama in August after an interruption since March due to the global pandemic. This eight-episode season is expected to release any time in 2021, according to Entertainment Weekly.

Fans were already aware that Henry Cavill’s Witcher, along with Anya Chalotra’s Yennefer and Freya Allan’s Ciri, will be there for the second season. However, several new actors will also be a part of the cast, including Kristofer Hivju (the actor who played Tormond Giantsbane in the Game of Thrones) as Nivellen.

Netflix has revealed the first official look for The Witcherseason 2 and that Geralt of Rivia, Ciri, and Yennefer are getting new looks in season 2.

Henry Cavill shared two photos on Instagram, revealing his Geralt of Rivia from the upcoming season. These photos showed Geralt’s new “ab armor,” but things spiced up when Netflix revealed pictures of Ciri in Season 2.

The role played by Freya Allan practically looks like a new cast member due to the avid transformation. The princess appears to have turned into a potential warrior. According to Forbes, the upcoming season has rid Ciri of her previous “ghostly elf child” vibe and made her more intense and dark. Not only this but due to wide acclamation of the first season, Netflix has announced a prequel series. It will be a six-part live-action series titled Blood Origin, telling the story of the first Witches, along with an animated film.