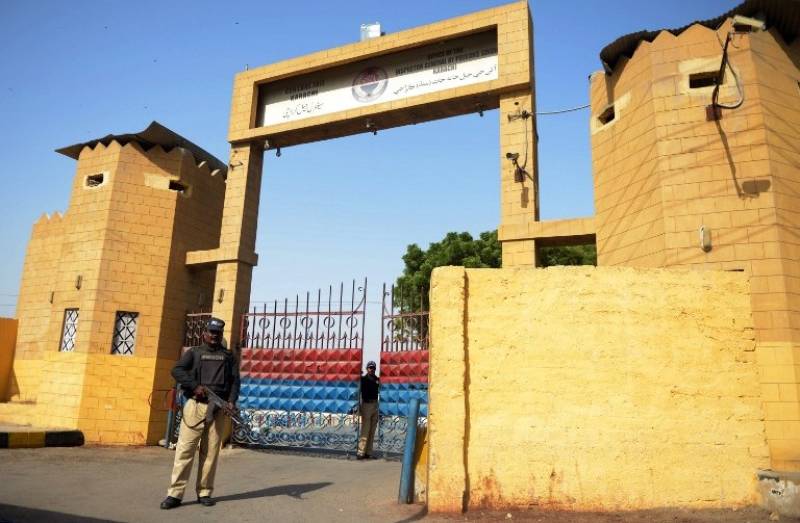 ISLAMABAD - A high-profile operative of Al-Qaida, Major (retd) Haroon who was allegedly involved in the killing of Pak-Army officer Maj-Gen Faisal Alavi was shifted from central jail Hyderabad to Islamabad.

According to jail authorities, Maj Haroon Ashiq was secretly taken to Hyderabad airport from where he flew off to Karachi and then to the capital.

The accused Haroon was arrested after it emerged that he had links with banned outfits. He was shifted to Karachi jail after he was allegedly found involved in the kidnapping of prominent Karachi-based tycoon Satish Anand.

Haroon was taken to Hyderabad jail after the Karachi jail break incident unfolded.

According to sources, the cases against him winded up in Sindh province and for proceedings in Rawalpindi Anti Terrorism court, Haroon was taken to Islamabad.