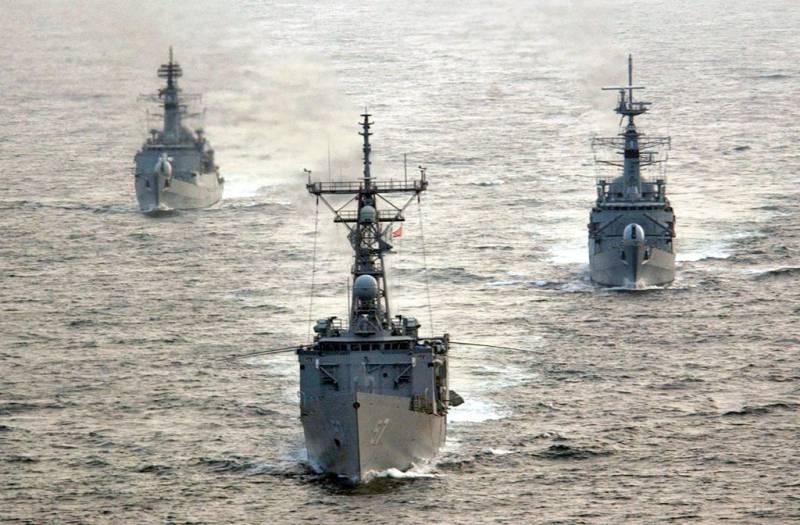 ISLAMABAD - Pakistan Navy Day is being observed across the country today to commemorate the role of Pakistan Navy in the 1965 India-Pakistan war.

Apart from air-force, the Navy contingents through its ‘Operation Dwarka’ or ‘Operation Somnath.’  on the night between 7th and 8th September 1965 cast a spell on India.

The primary objective of the attack ostensibly was to destroy the radar station at Dwarka which Pakistani Naval intelligence believed had a Huff-Duff beacon to guide Indian bombers.

According to reports, the first nine shells fired by the Pakistani warships hit the Indian Naval Radar station directly destroying most of the infrastructure, killing 13 sailors, and two officers. The Naval Radar Station was being used by the Indian Air Force (IAF) to attack Pakistan territory but, after the effective attack by the Pakistan Navy, IAF had to suspend its operation.

The main ceremony in this regard will be held at PNS Qasim Manora on Friday afternoon.

The families of the martyrs of Pakistan Navy have especially been invited to attend the prestigious ceremony.

On September 6, the nation observed Defence Day with a traditional zeal and fervor.