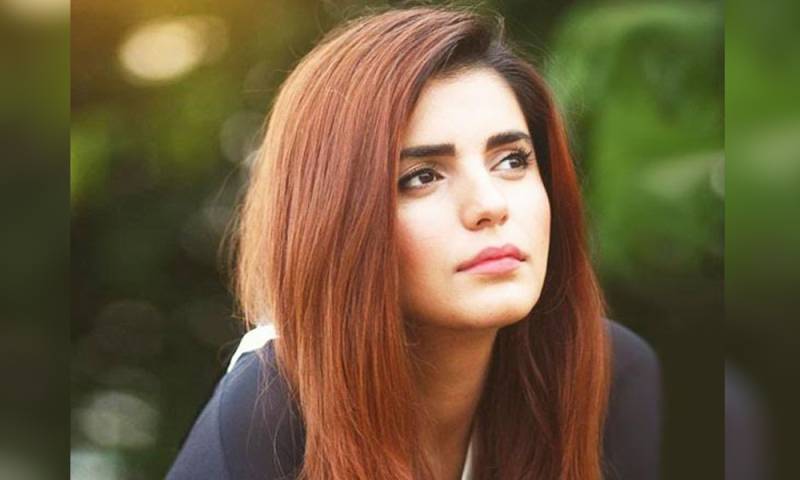 LAHORE - Pakistani celebrities have been sharing their heartfelt posts after the tragic incident of young model Anam Tanoli suicide. Many known personalities had openly talked about fighting mental illness and the pressure by the society which sometimes leads to suicide meaning end of life.

Young sensational singer of Pakistan Momina Musteshan had also shared her very own personal experience with her fans and followers and she asked the audience to be polite with the ones fighting depression but many people reacted in a weird way to her post. They criticized the 26 years old singer for gain9ng attention by doing such acts.

Momina Musteshan posted a story on her Instagram and by expressing the influence of celebrities such as Momina, and what effect they have on the public’s perception. She discussed her own struggle with depression where she said all she did was “sleep” and was “mentally and emotionally exhausted.” She described how she barely ate anything and didn’t wish to meet anyone during her nine-month fight. 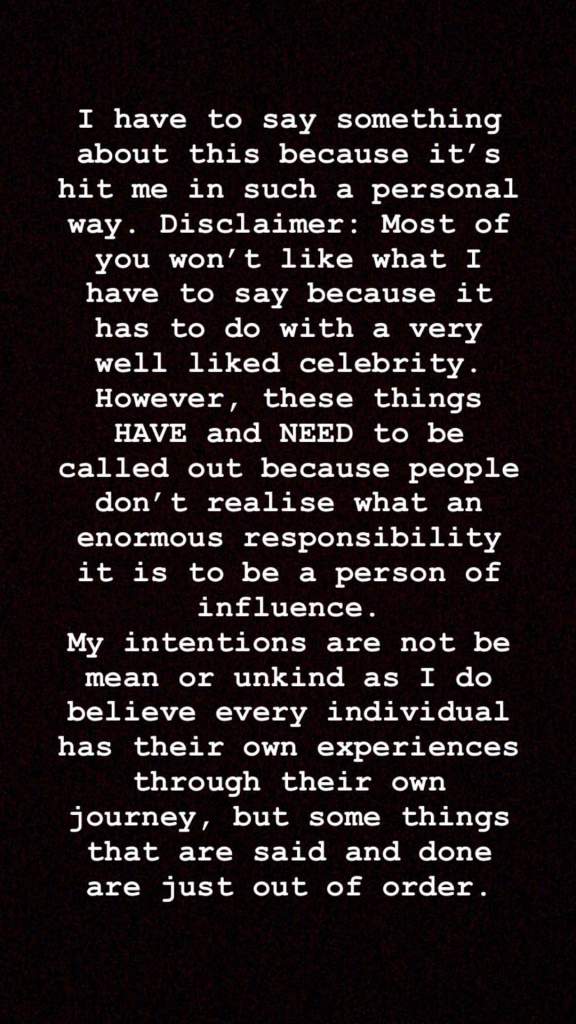 When the singer posted her photos of the time she was facing depression then some of the social media users responded to it in a judgement way. Let's have a look at some of the comments by the people. 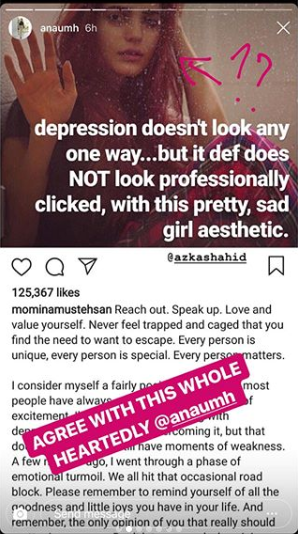 It was so hard for Anaum to do digest the look of Momina as the singer seemed much better than the conditions of the rest of the people. Anaum also compared her condition with Mahi Aja singer and was not able to understand how she looked so fresh and her shots were also seemed to be done by some professional photographers.

Anaum also posted her views in Insta story whose screenshots are being attached below: 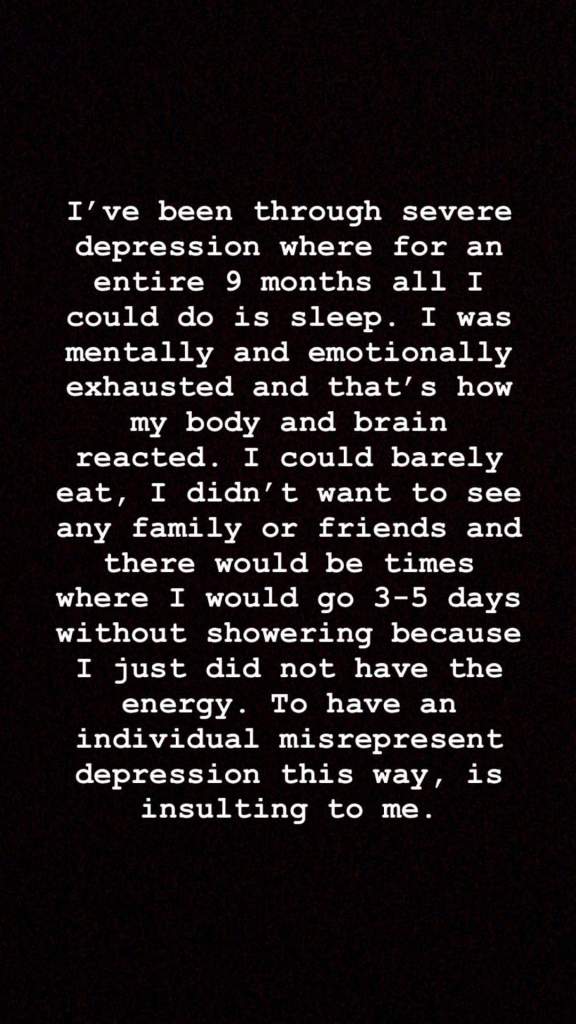 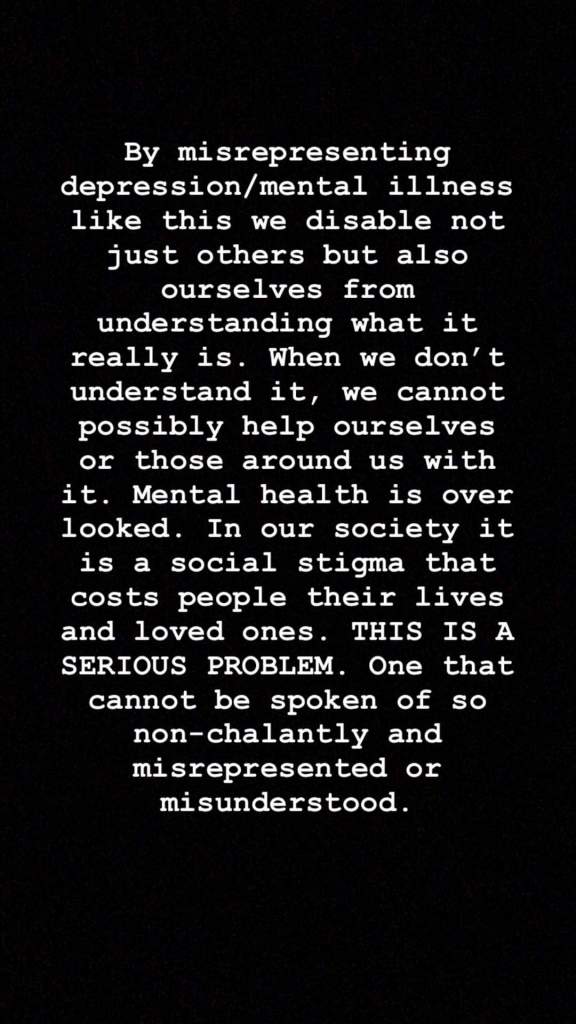 After facing heavy criticism by some of the social media users, Momina reacted to the whole situation with a long note and she also condemned Anaum for being 'Too Judgemental' and negative minded.

Momina also wrote that people should be encouraging and a source of strength for other rather than being judgemental and criticising.

For further clarification Musteshan tagged the photographer Muzi in the post too, writing how he took the photos of her “real face” during her crisis. Momina said very few people are clicked when they’re “completely emotionally naked and vulnerable.” She further discussed how she had suffered such a massive panic attack on the day these photos were taken. She then ended the message with an apology to Anaum and criticised her for saying she was misrepresenting depression.

Below is the pos by Momina Musteshan as her reply to all the trolls:

What's your say regarding this matter? Why people are getting so fast in reacting to each matter in a negative manner. Shouldn't we deal with the things with patience and cool mind?

Do let us know your views in the comments section below.