US deploys warships to Korean peninsula amid nuclear missiles threats 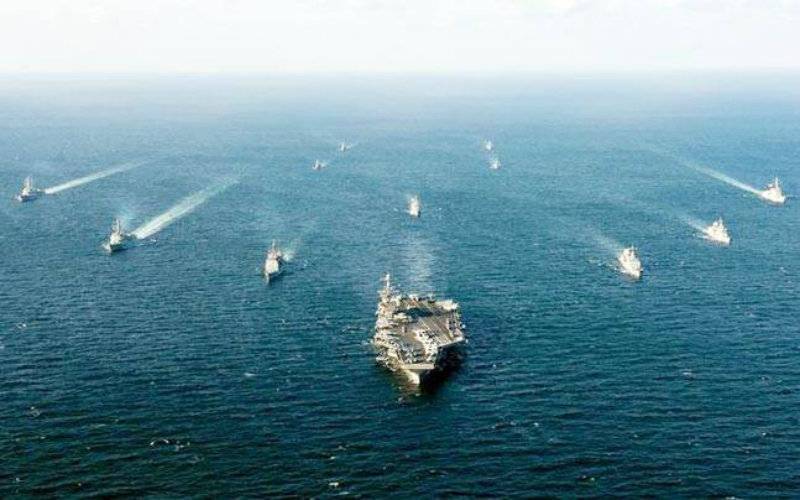 WASHINGTON - The United States military has ordered a navy strike group comprising an aircraft carrier and other warships to move towards the Korean peninsula as President Trump is prepared to act alone to deal with the nuclear threat from North Korea.

US Pacific Command described the deployment of Carl Vinson Strike Group - now heading towards the western Pacific - as a prudent measure to maintain readiness in the region, the BBC reported.

“The number one threat in the region continues to be North Korea, due to its reckless, irresponsible and destabilising programme of missile tests and pursuit of a nuclear weapons capability,” US Pacific Command spokesman Dave Benham said. 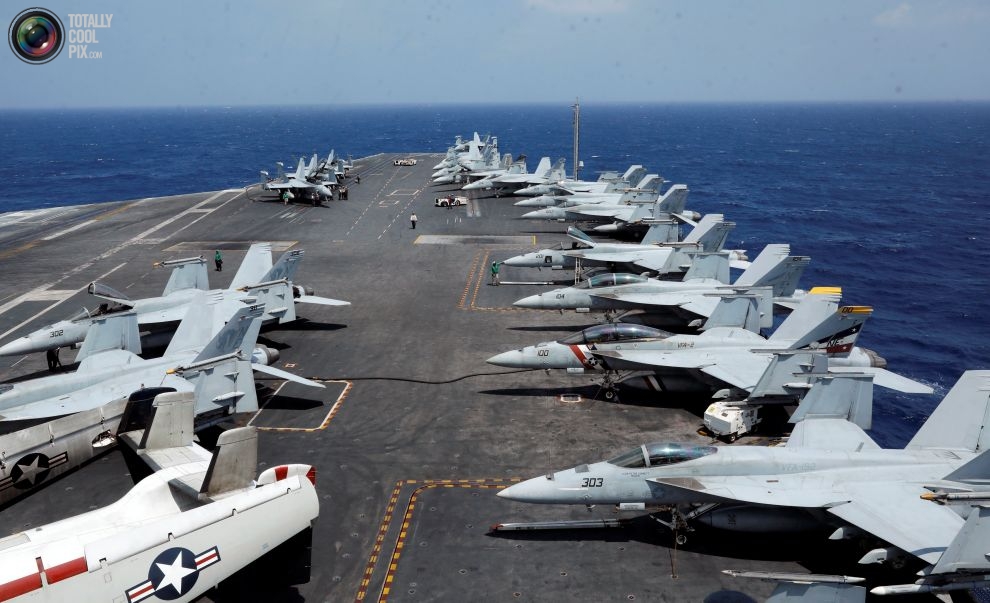 As well as massive striking power, the carrier group - headed by Admiral Nora Tyson - has the capability to intercept ballistic missiles.

North Korea has carried out several nuclear tests and experts predict more could be in the offing as it moves closer towards developing a nuclear warhead that could reach the US. 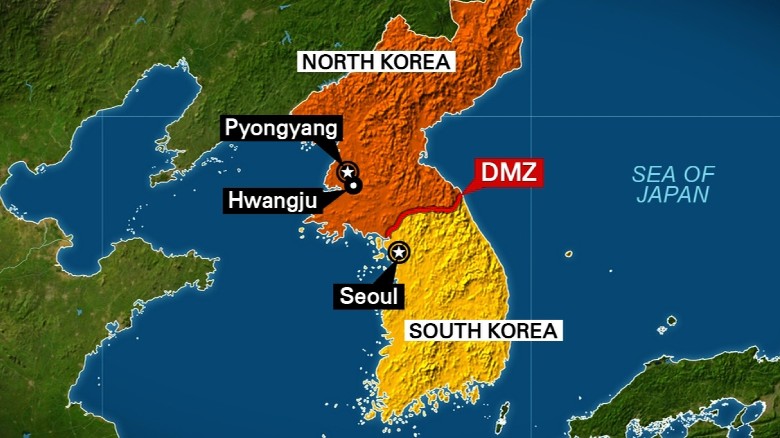 North Korea says it is provoked by military exercises between the US and South Korea, which it sees as preparation for an invasion.