Jab Harry Met Sejal: Girl honeymooning with fantasy man while fiance waits for her back in India So basically, a girl falls in love with a tour guide, and describes herself as a 'cheap, gandi larki' because it's fun to be that person, according to their 'inside jokes'.

The message being given here: you can break up a marriage and a completely stable life, for a few days spent with a 'player' boy who already has informed you, by the way, that he looks at females with a 'gandi nazar'.

Firstly, Shah Rukh Khan played the role of a 40-something tour-guide who's stuck in a country where he aspired to become a musician very well. We get that; the clothes, the role, the language and everything fit perfectly, and as always, Khan gave his best performance throughout the film. WE LOVE YOU, SHAH RUKH!

Anushka Sharma was good on her part also, and we have absolutely no problem with her cosmetic surgeries anymore. They're growing on us, might we add. 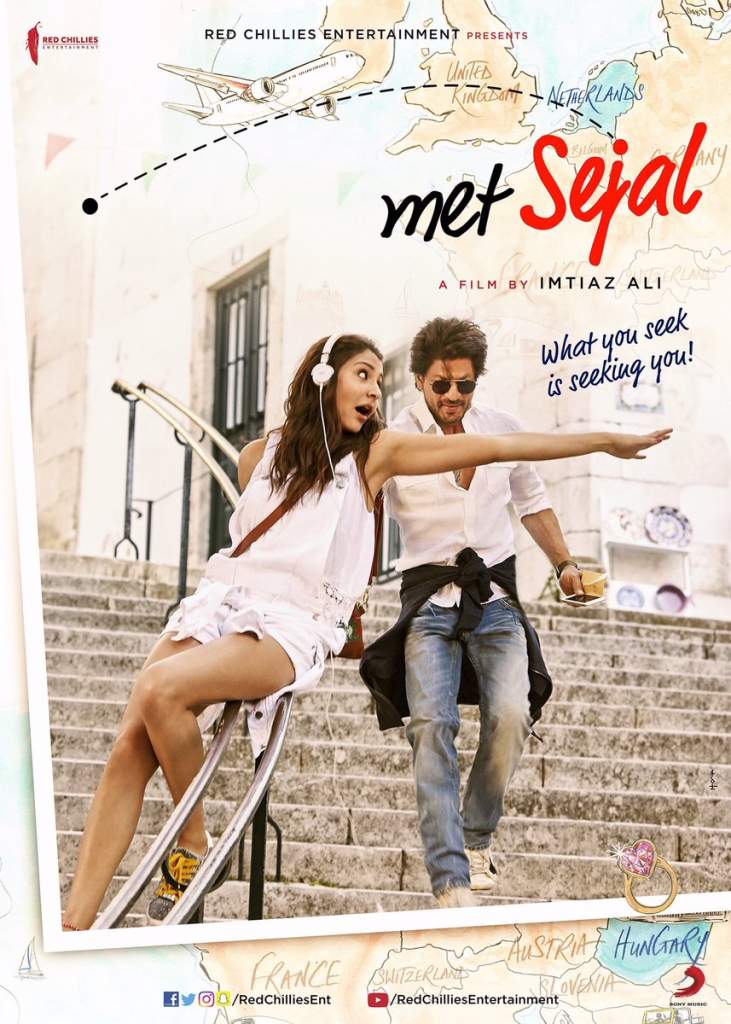 However, the plot was something that caught my attention. Which girl in her right mind, asks a tour-guide to go stay in different cities across the world with him, just to find a ring?! We know it's all fantasy and make-believe, but something of the sort is not expected from one of the best directors in India: Imtiaz Ali.

Giving us movies like Highway, well-thought out and moving, JHMS failed to impress us to that level.

Showing that a middle-aged tour-guide falls in love with an extremely stupid (or innocent, we're not sure which) girl, it almost seemed like a movie back in the 90's.

Finally, the girl finds the ring in her bag, where it had been all along (I get that, I can't find shit in my bag half the time), but planning to stay more and doing things only a loving couple would do together, and then trying to 'act sexy' in front of the ONE MAN who tells you he's a player, just to prove to him that she's 'sexy like all the other girls he drools over', umm, okay I'm lost here. Why are you trying to make a point to the tour-guide in the first place?

So she claimed she was so in love with her fiance that she travelled all across Europe to find the ring that he had given her, and ends up falling in love with someone else. Where's the love?! 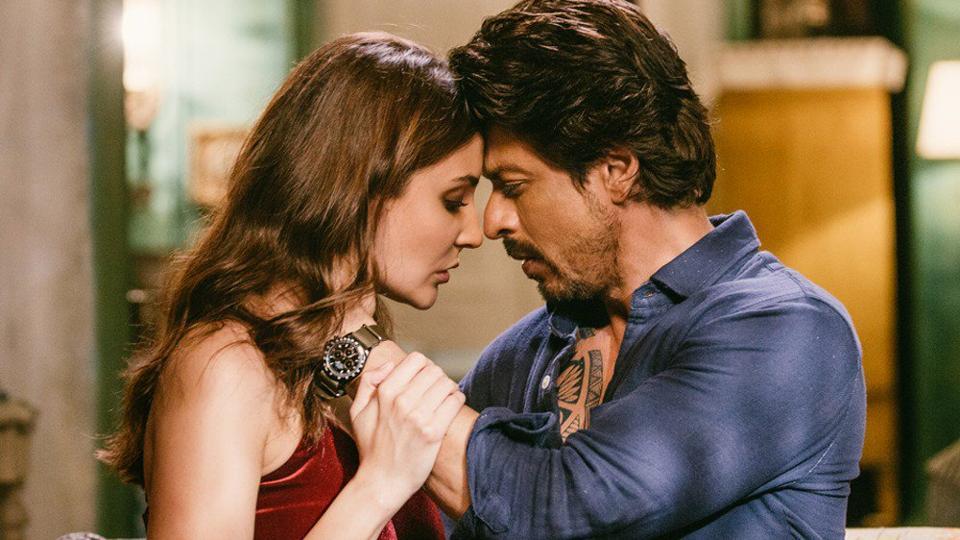 I was a little confused throughout the film, because of the fact that she forces a 'playboy' to drive her around the world, and then forces the 'playboy' to find her sexy, and then forces the 'playboy' to fight mafia and dons for her, and then he falls in love with the girl, and she calls off the wedding. So like, why doesn't her fiance stop her from travelling across the world with another man in the first place?! IS HE THAT NAIVE? Can he REALLY imagine a girl travelling the world with another guy, and not wanting to sleep with him? Okay that's kind of stereotypical judgement, but yes it was bound to happen, DUH! Shah Rukh Khan is hot, okay?! Stupid fiance.

All in all, the musical score was nice, and we thoroughly enjoyed the 'Sikh' touch to the songs, especially as Khan played a Sikh boy stuck in the country who hasn't gone back in years.

PS: What girl in her right mind pole-dances in front of a tour-guide?! I'm lost for words. 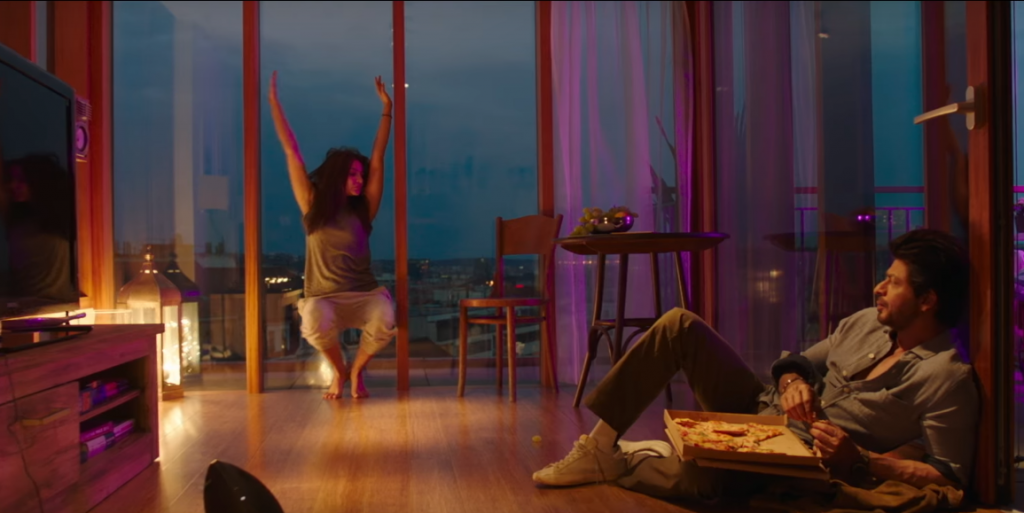 Sadly, the movie failed to impress in the end because of the weak plot. Had he shown two strangers meeting up (like the cliche in Indian movies always), it STILL would've been better than falling in love with a tour-guide while trying to locate your fiance's lost ring.

My rant is over, until the next movie. Cheers!