Bilal Abbas praises Noman Ijaz for assisting him in acting 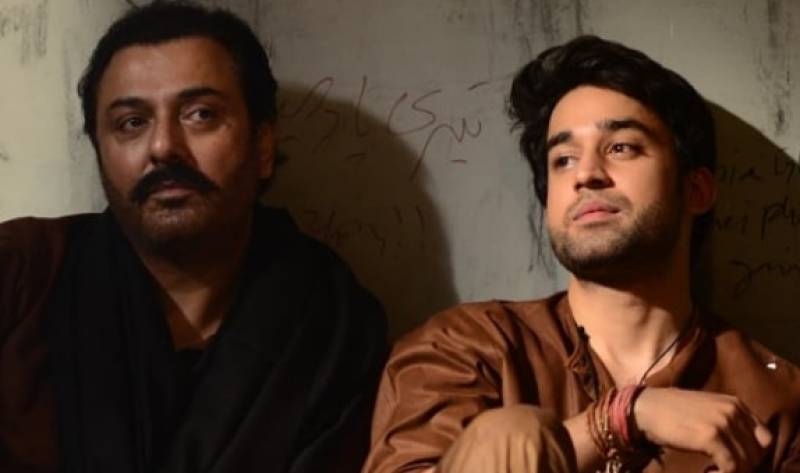 LAHORE - Pakistani TV star Bilal Abbas Khan is all praises for veteran actor Nauman Ijaz. Taking to Instagram, the actor shared a picture of the two from an upcoming project and thanked Naumaan for teaching him acting and the art of changing expressions.

The picture Bilal shared was from an upcoming project, though the actor refrained from sharing further details.“Not allowed to reveal much detail about this project but just couldn’t resist sharing this one,” he wrote.

Bilal said the actor is an institution and inspiration for a lot of actors like him. The two previously shared the screen in Hum TV’s O Rangreza which also starred Sajal Aly.

“While we were shooting for O Rangreza, he was the one who taught me how to switch expressions, focus on reaction more than delivering lines,” Bilal wrote.

TV legend Nauman had also posted a picture with Bilal from the sets of the same project and called Bilal a “cutie pie.”

Here, looking forward to seeing what these talented stars are coming up with.

Are you excited too? Let us know in the comments section below.