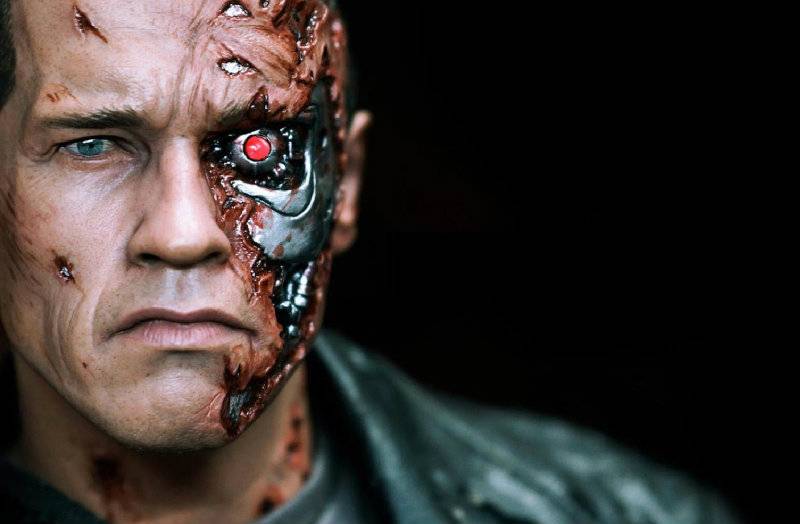 Schwarzenegger posted the video on social media Tuesday and joked about the experience on Twitter:

I couldn't have written this encounter better if it was for a movie. Some of us had to change our pants. Take a photo, not a shot.

The video shows a very curious elephant approaching the safari vehicle Schwarzenegger is in. The elephant then turns and walks to circle the vehicle.

"Is he backing up because of the engine?" a woman asked.

"No, he's going to charge us," Schwarzenegger said.

As the vehicle begins to pull away, the elephant briefly chases behind.

"I couldn't have written this safari encounter better if it was a movie," Schwarzenegger wrote on Twitter. "I'm absolutely in awe of these beautiful, strong animals, even though some of us had to change our pants after this."

Schwarzenegger, urged people to stop hunting the animals, saying "take a photo, not a shot."

"Would you rather be able to experience these creatures or a hunk of ivory?" he wrote. "I thought so."

Known as the ‘Arnold Classic’, the annual multisport event is named after the legendary bodybuilder. 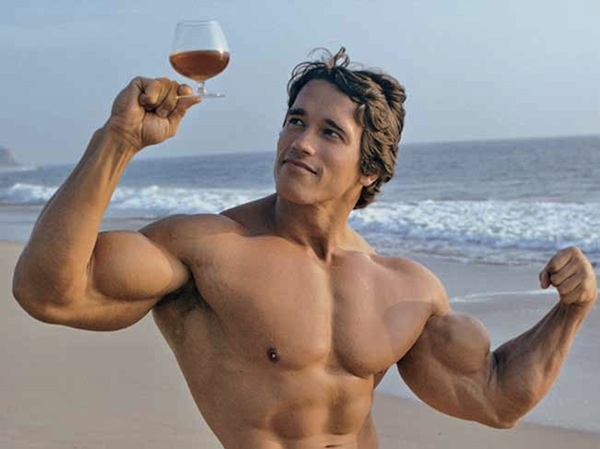 The event followed in the footsteps of the original ‘Arnold Classic’, founded in 1989.