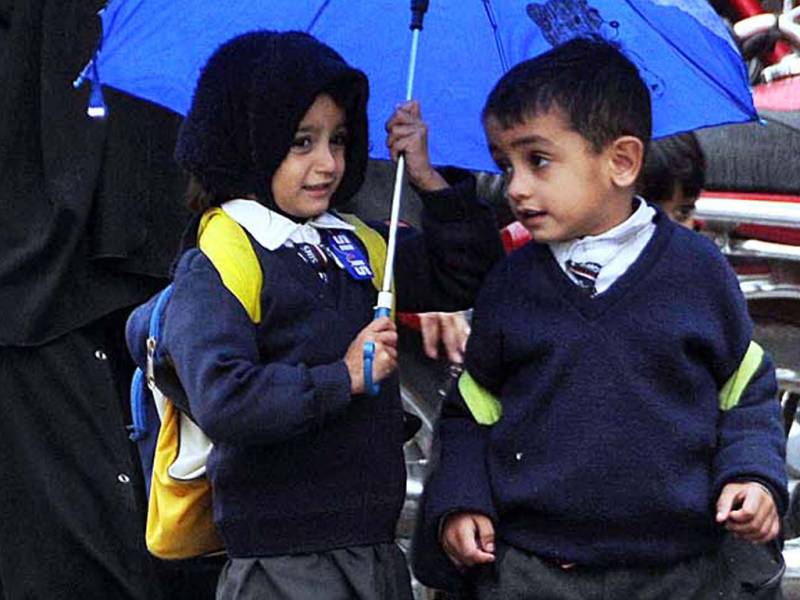 KARACHI – Sindh government on Thursday announced that all schools across the province will remain closed from December 20 to January 1 in light of winter vacations.

Reports in local media said schools will remain closed for this period as per a decision taken by the educational department's steering committee.

The decision was taken after a meeting of a meeting held by the sub-committee today.  It was decided to reopen schools across Sindh on Monday, January 3, 2022.

Meanwhile, the Balochistan government has announced winter vacations in educational institutions from December 15 keeping in light of the cold wave in the southwestern region while Punjab and Khyber Pakhtunkhwa have yet to announce winter break for school students.

QUETTA – The Balochistan government has announced winter vacations in educational institutions from December 15 ...