Ranbir Kapoor hopes to work with Pakistani artists in future 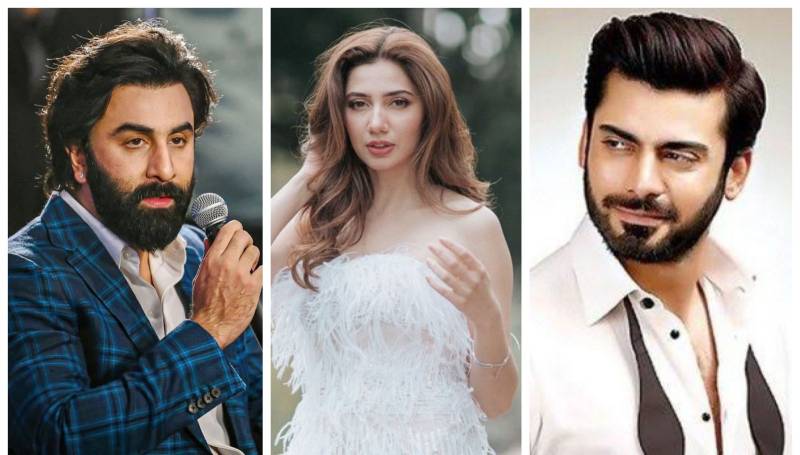 Bollywood's heartthrob Ranbir Kapoor has been making headlines ever since he made his made way to the second edition of Saudi Arabia's much-glamorised Red Sea International Film Festival.

The Sanju actor praised the success of Pakistani masterpiece 'The Legend of Maula Jatt', and shared how he would love to work with a Pakistani team on a movie.

"Saudi Arabia is making a lot of efforts for film production and is making amazing arrangements. I know Shah Rukh Khan was shooting here, a lot of shooting is going to happen in Jeddah and Riyadh," he exclaimed.

In a conversation with the fans at the GQ meet and greet, the Yeh Jawani Hai Deewani star opened up about working with his counterparts on this side of the border, while congratulating the Pakistani film industry for producing record-breaking projects.

One fan asked if Kapoor would work with Pakistani actors and filmmakers. Pakistani artists have been banned from working in India since 2016. “Art knows no borders and I definitely would. In fact, I would like to congratulate Pakistani cinema on the huge success of [The Legend of] Maula Jatt," he said.

Kapoor further said he was a fan of popular Pakistani and Bollywood singer Atif Aslam‘s voice. “When he sings, it’s like a hero's singing,” he said.

On the work front, Ranbir Kapoor is all set to star in two films, set for a 2023 release: a now-untitled romantic comedy also featuring Shraddha Kapoor and a crime thriller titled Animal directed by Sandeep Reddy Vanga.