Actor can’t preach precaution after getting infected by the virus himself, says a social worker 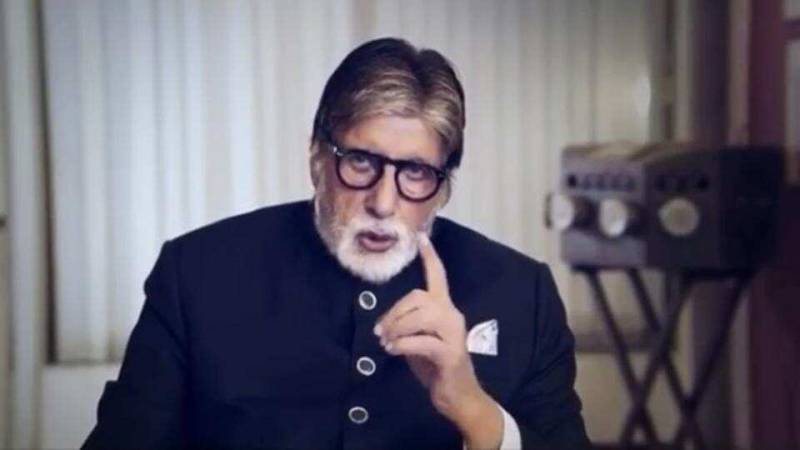 NEW DELHI – A social worker in the Indian capital has filed a petition to remove Amitabh Bachchan’s voice from the Covid-awareness caller tune, saying that the actor and his family themselves could not escape the virus; thus, is unfit for the campaign.

The Public Interest Litigation contests the government’s decision to pay Bachchan when several coronavirus ‘warriors’ (sic) were ready to render the same service for free, according to reports in Indian media.

“The government of India has been paying Amitabh Bachchan for chanting preventive measures on the caller ringtone”, said the petitioner. “There are some corona warriors who have been doing great service to the nation and helping poor and needy people in these times as well as providing them food, cloth and shelter and it is very indispensable to mention herein that some corona warriors have distributed their hard earnings among the poor”, the plea added.

The petitioner, social worker Rakesh, added that the actor had several cases pending in court against him, making his history ‘unclean’ and “he is not serving the nation by being a social worker.”

The petitioner said he made representation to the authorities in November 2020 but no reply was given to him after which he approached the court with his grievance, The Hindu reported.

“...remove the caller tune of Amitabh Bachchan of corona from the mobile in the interest of justice,” it sought.

Bachchan, one of India's best known film stars, was discharged from hospital after being treated for Covid-19 on in the first week of August last year.